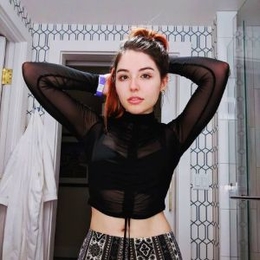 Autumn Farrell is an American television actress and editor who gathered fame after starring in the television series, Sugar Pine 7. She is also known as the lead editor of the short film, The Woods.

Who is Autumn Farrell Married to?

Autumn Farrell was engaged to her boyfriend, Bruce Greene. The pair is open about their relationship and often features one another in their respective social media sites. 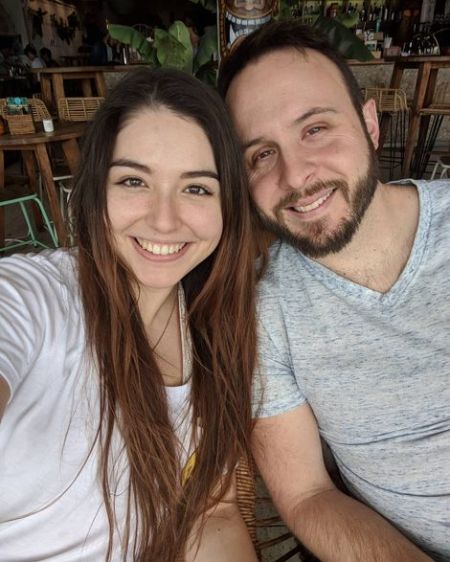 The couple started dating in 2018, after hanging out and knowing each other by meeting up in various places. As of now, the pair bares unconditional love for one another and shares a diamond-strong bond.

On 1st January of 2020, Autumn announced her engagement on Instagram. Here take a look at the picture. 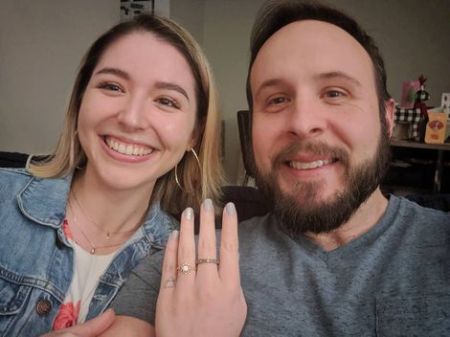 When you meet your soulmate, you just know. I've known since the day I met this man that we were meant to be together forever and OH MY GOD IT'S HAPPENING WE'RE ENGAGED!!!

Besides, the wedding date of the pair wasn't announced publicly until they got married. 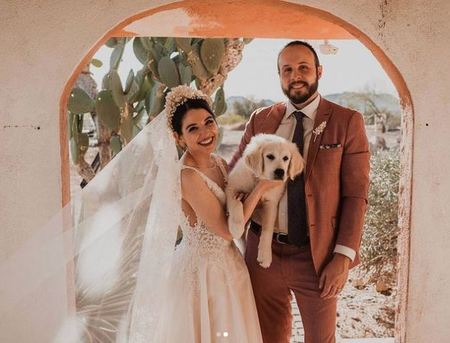 Well, Farrell and her husband Greene tied the knot in an outdoor wedding ceremony in March 2022. The actress confirmed her marriage with Greene by sharing a couple of wedding pictures on 22nd March 2022.

Farrell looks stunning in a white bridal gown by Luv Bridal while her groom looks handsome in a brown-reddish suit. Apparently, the couple's dog who attended their wedding was the only guest allowed to wear white.

Autumn Farrell's Net Worth is in Six-Digits!

The 'Sugar Pine 7' star Autumn Farrell holds a net worth of $100,000. She garnered most of the fortune from her career as a television actress and editor. 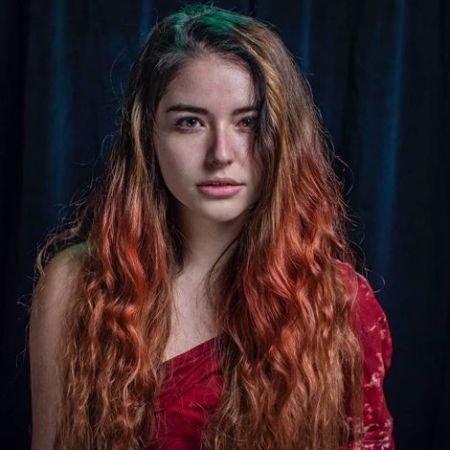 The 25 years old Farrell started her career as an editor. Well, her first-ever work in the entertainment industry was as an editor in the 2012 Television series, SourceFed. Thanks to her outstanding work in the series, she later got a chance to work in numerous short films and series like Plasma- Tech and Sugar Pine 7. Moreover, she also worked in the 2017 short film called 'The Woods' as a lead editor.

On the other hand, the actress began her acting career in 2018. Further, she debuted with the 2018 television series called Lifestyle Classic, portraying the role of Autumn. In 2017, Farrell joined the cast of the short television series called Sugar Pine as a dancer/Autumn. She appeared on the first and second seasons of the series, which includes more than 100 episodes. Apart from that, she also appeared in television series like Million Dollars, But and The Guns & Eddy Podcast. Just like Autumn, Jackie Abbott, and Melia Kreiling are also popular American actresses.

As hard work forever pays, Autumn Farrell made the statement come true and is enjoying her life filled with luxury and comfort.

Actress Autumn Farrell and her husband Bruce Greene have been married since 2021. Their marriage is yet to produce children.