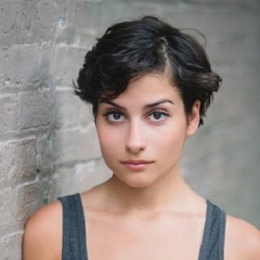 Most people still hesitate or get scared to consider and reveal themself to be homosexual. It requires much courage to speak about it to the public. However, some of the renowned celebrities have openly admitted their sexuality being gay or lesbian. Among them, an American actress Jackie Abbott is the one who is famous for her works on Thirst, Afterdeath, etc.

Jackie Abbott is openly lesbian. The actress and writer, previously dated an American actress Kate McKinnon, who is famous as a regular cast on The Big Gay Sketch Show and Saturday Night Live. 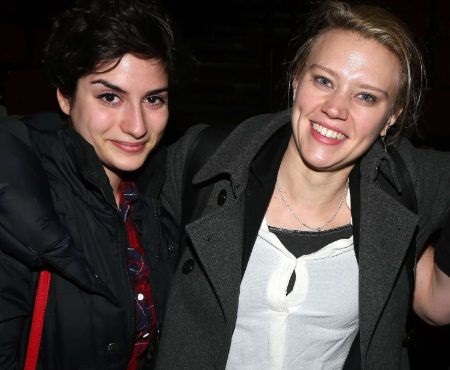 Thirst cast and Kate began dating in 2017; nevertheless, the two always kept their affair under the radar. Well, there is the fact that truth can't be hidden, just like that, the celebrity couple was no more able to hide their relationship from the public.

On the 2017 Emmy award, the lovebirds made their first public appearances together, and it was the first time that people knew about their hookup. They likewise stayed together during the whole event. There Kate won Best Supporting Actress award in a Comedy Series for her performance on Saturday Night Live. 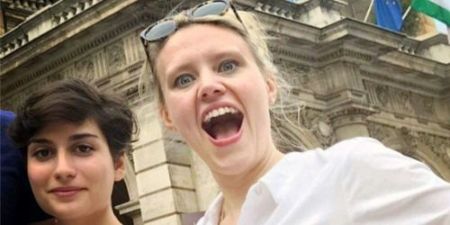 After receiving the award, The Magic School Bus Rides Again cast hugged her lover Jackie. Later, the two posed on a group picture of Kate's RuPaul’s Drag Race co-star. The judge of RuPaul’s Drag Race, Michelle Visage, uploaded the picture on Instagram, which they took at the event.

Through the caption, Michelle said that Kate's girlfriend Jackie looked lovely. She wrote;

"I have SUCH a crush on #KATEMCKINNON SO HAPPY SHE WON!!! Her girlfriend Jackie was just as lovely as she is!! Photo creds @thairinliesaphoto." 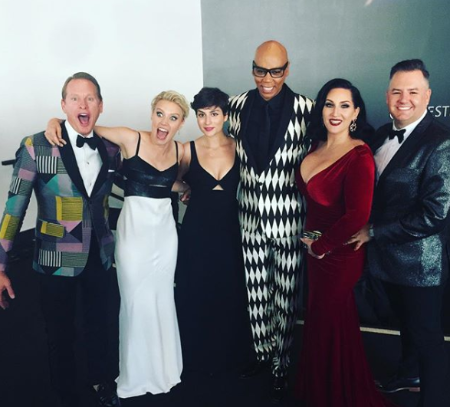 Unfortunately, the pair failed to continue their relationship for long, and they sadly parted their ways. Further, they have also deleted the picture of them together from their social accounts. But so far, neither Abbott nor Kate has revealed when and why they broke up. 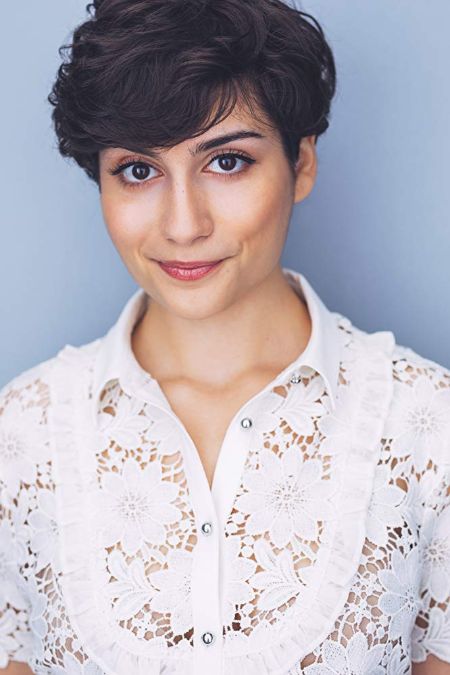 Similarly, there are no rumors or news of Abbott's affairs surfaced on the internet. Maybe, the photographer is dating someone secretly but keeping the details onto herself and waiting for a perfect time to reveal the truth to the public.

On the other hand, Jackie is probably single at the current moment and focusing more on her profession rather than being involved in any relationship. Who knows? Well, until and unless the actress do not disclose the fact about her current love life, we can't be sure whether she is already taken or still single.

Jackie Abbott is a rising star in the entertainment industry. She is involved in multiple professions, including acting, writing, and photography. She developed a passion for acting and photography since her childhood and worked hard to achieve her dream.

To date, she has worked in a few projects, including Thirst, Afterdeath, and Miss Sugar Tit. From her multiple professions, Abbott makes a fruitful income and holds an overall net worth of around $450,000.