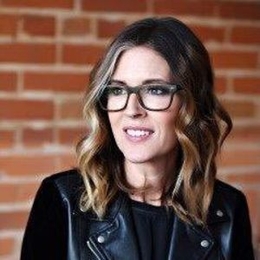 Veteran Canadian Journalist Avery Haines is working in the Journalism field for the past three decades. In these years, she has faced some significant setbacks both at a personal and professional level. However, she never gave up hope and now she is living happily married life and is considered one of the most respectable TV journalists in Canada.

Avery Haines, who is currently in a same-sex relationship, was married to a man in the nineties. Since the veteran journalist does not like to share much of her private life with the public, thus she has not revealed the name of her ex-husband. 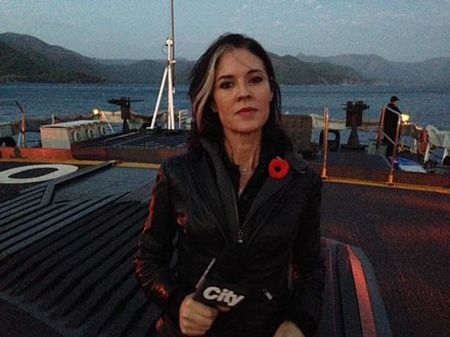 Nonetheless, it is reported that the 53-year-old shares three children; two sons and a daughter with her ex-husband. The eldest son is in his mid-twenties, whereas the daughter is in her early twenties, and the youngest son is in mid-teens. The names of the children are not disclosed in public.

As mentioned above, Haines is not fond of oversharing her private life; thus, she did not reveal her relationship with her partner Dr. Mel Brecknell to the public for a long time. 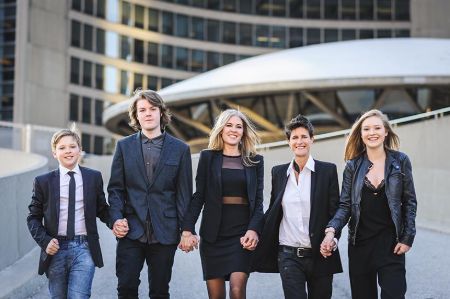 Avery Haines with her partner Mel and children on her wedding day. SOURCE: Macleans

However, after the 2016 Orlando shooting, Haines decided to reveal her marriage to partner Mel to give some hope to the LGBTQ+ Community. In an article, she detailed that the pair tied the Knot in a civil ceremony on April 10, 2016, in Toronto City Hall. Also, she explained that the wedding was a complete surprise to Mel and her eldest son came up with the idea of the surprise wedding.

Haines is working as the investigative correspondent for CTV's W5 since 2017. In this position, she has reported on various issues, including global sex abuse cover-up within the Jehovah's Witnesses sect and the condition of a ICU in a hospital in Ontario during the Coronavirus pandemic.

Haines, however, began her career in journalism as a radio reporter at CFRB 1010 in Toronto. After 11 years, she left the radio and joined CTV Newsnet. However, very early in the job, she made a mistake on air, and she was fired from the post. Her firing led to various discussions on cancel culture, especially in the USA. Infact it is not wrong to say; the firing brought her into the limelight.

On average, a correspondent at CTV earns $45,000-$95,000 a year depending on the experience. Since Haines is a veteran journalist with more than thirty years of experience, there is no doubt her salary is way higher than the average. As of 2020, her networth is $2 million.

Avery Haines was previously married to a man. She shares three children with her ex-husband. The name of her ex-husband is not disclosed.

Dr. Mel Brecknell is a general physician. She and Journalist Avery Haines are married for four years.

Avery Haines' eldest son is in his mid-twenties. He was the one who suggested Haines marry her partner Mel.

Avery Haines' middle child is a daughter. She once visited her mother's office on the occasion of bring your children to the work.

Avery Haines's youngest child is a son. He is currently in his teens. He has one elder brother and a sister.