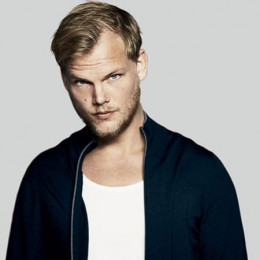 A Grammy Award-nominated Swedish DJ, remixer, and record producer whose real name is Tim Bergling. He started his career in music after signing for Dejfitts Plays label in 2007. In 2010 he released his first debut song "Seek Bromance" which charted in top 20 in several countries including United Kingdom, Belgium, France, the Netherlands and Sweden. He signed with European A&R team in 2010. He gained more fame and success after he released his hit single titled Levels which was both written and produced by himself. "Addicted to You", "I Could Be the One" featuring Nicky Romero, "Hey Brother", "Wake Me Up", "You Make Me" and "Waiting For Love" are some of the popular song form his albums. His songs are mainly influenced by popular artist like Daft Punk and Swedish House Mafia.

Talking about his personal life he has not married yet. He is single currently and he is not a gay by any chance. He is quite popular in social networking sites like twitter and Instagram, he regularly uploads his pictures and shares his thought with his fans and supporters. his fan can follow him in @Avicii which is his official twitter account too get more updated on him.