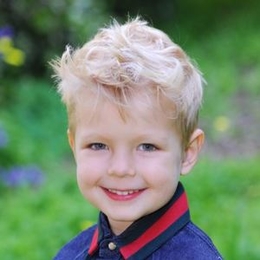 Axl Jack Duhamel is the only son of Fergie who is a singer known as the band member of Black Eyed Peas. Who is the father of Axl? Let's find out below.

Axl Jack Duhamel has wholly lightened up his parent's world since they had him. His mother is Fergie who was born Stacy Ann Ferguson and gave birth to Axl in 2013. About his father, he is none other than the actor Josh Duhamel. 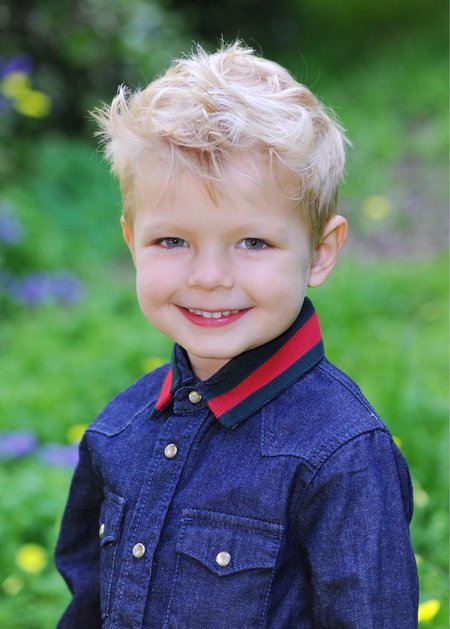 Sadly, Axl's parents are no longer together as they split in 2017 before finalizing their divorce in 2019. Axl's parents had been together for thirteen years after they began dating in 2004. But, both Fergie & Josh share equal custody over their son.

Besides, Axl is the only child of his parents. He was born in California and both his mom and dad were upfront to talk about their parenthood and pregnancy journey. Not to mention, Axl was born via c-section. 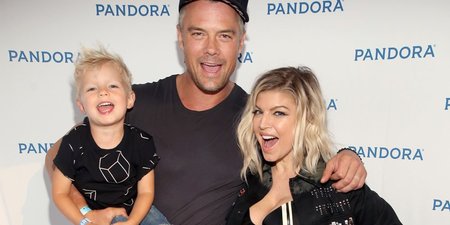 Axl who was named after rock singer Axl Rose of Guns 'N Roses also can be often spotted along with his parents at red carpets, movie premieres, and games.

Axl Jack Duhamel is the son of not only two famous people in Hollywood but also two multi-millinaires. And, Axl will never have to stress about finances ever in his lifetime. Not to let it go, he is the only child of his parents (yet) and will definitely inherit all of his parents' wealth by himself.

Well, Fergie who is a singer reportedly bags a net worth of over $45 million. She is also an actress who appeared on Poseidon, Kids Incorporated, Planet Terror, Marmaduke, and Nine among others.

As for Axl's father, actor Josh Duhamel who is popular for his roles in Life as We Know It, Safe Haven, Las Vegas, and Buddy Games holds a net worth of more than $18 million.