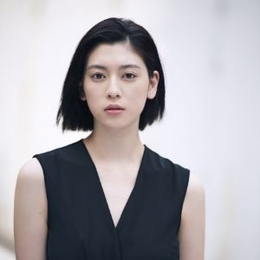 Ayaka Miyoshi is a Japanese actress, model, and singer who is known for her works in Dance with Me, Howling VIllage, Inuyashiki, and Confessions. She is one of Japan's promising talents whose fame in recent times has taken new heights. The lady has modeled for various products and is a sought-after model in the country. Let's take a good look at her life and learn things about her!

Ayaka Miyoshi's Personal Life; Does She Have a Boyfriend?

Many people are curious as to who Ayaka Miyoshi may be seeing at the moment, especially her male admirers. It is a big sigh of relief to them that the lovely lady is single and not in a relationship with anyone right now.

In the past, the Dance with Me actress was rumored to be dating late actor Miura Haruma. The stories of their romance began after the celebrity duo were photographed walking together in 2018. However, neither of them confirmed that they were dating, and the story ended after a short time. 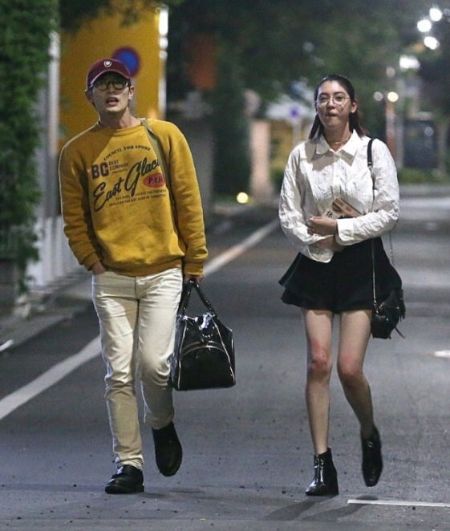 Ayaka Miyoshi and late actor Miura Haruma were photographed together and rumored to be dating.
SOURCE: Twitter

In an interview a few years ago, the starlet spoke about her ideal guy. She told:

"I like it when guys match a fashion image that suits their own looks, but overall I like stylish guys. Guys that look good wearing long sleeves tend to catch my eye. Or long coats or cardigans. I also like when guys skillfully accessorize with small items. Guys who incorporate a clutch bag well into their outfits look nice."

Furthermore, she revealed she fancies serious guys and dislikes guys who have no manners and flashy guys.

Mostly incredibly busy with her work, Miyoshi likes to relish moments by taking walks, going shopping and listening to music, and cooking in her free time.

Ayaka Miyoshi's Net Worth And Salary

As mentioned earlier, the 24-year-old is one of the industry's on-demand models and has modeled for various companies. There are little doubts; she earns big cash from her works.

Miyoshi, moreover, is pretty big on Instagram, boasting over 1.2 million followers. You might already know that Instagram is one of the lucrative platforms to earn a handsome paycheck for celebrities. Ayaka promotes various brands and products on her Instagram, which assumably brings her a lot of money.

Notable Past And Present On-screen Works

Ayaka Miyoshi has been a part of many successful projects in her acting career so far. Her performances as a lead character in "Dance with Me, Inuyashiki, "Angel Heart," and "Howling Village" are outstanding works. Recently, the 1.71 meters tall actress featured as one of the cast members in the Netflix live-action series "Alice in Borderland." The series is based on Japanese weekly manga of the same name, written and illustrated by Haro Aso.

The 10-episode long series was released on December 10, 2020, on Netflix. Alongside her, the show includes other Japanese actors like Kento Yamazaki, Yuki Morinaga, Dori Sakurada, Tao Tsuchiya, Aya Asahina, and many others.

Check out the trailer of Ayaka Miyoshi featured Netflix series "Alice in Borderland"!

Due to the massive success of the series, Netflix announced that there would be a second season for Alice in Borderland in late December 2020. 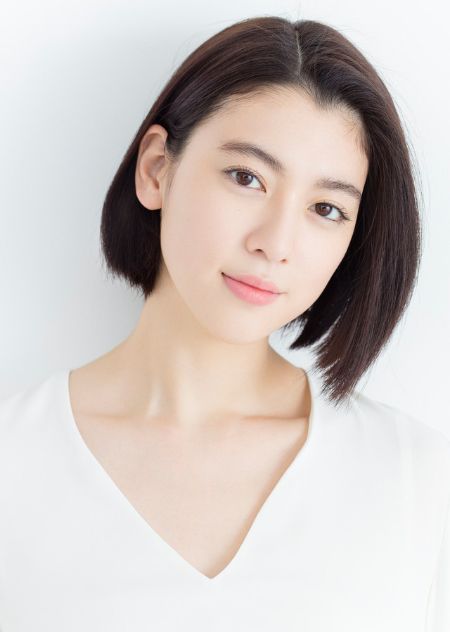 The beautiful Ayaka Miyoshi is one of the popular Japanese celebrity on Instagram.
SOURCE: Asian Wiki

For more similar celebrity articles like Biography and News, be sure to check out the Married Wiki!!