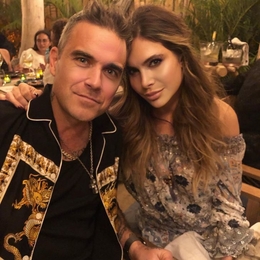 Ayda Field an American actress and television personality. However, she is best known as the wife of English singer Robbie Williams.

Ayda Field Is the Wife of Singer Robbie Williams

Ayda Field is married to English singer-songwriter Robbie Williams. The pair started dating in 2006 after the duo worked together in a documentary. After three years of relationship, the English singer asked Field to marry him live on an Australian radio station in 2009. To much of her horror, it turns out he was just joking. 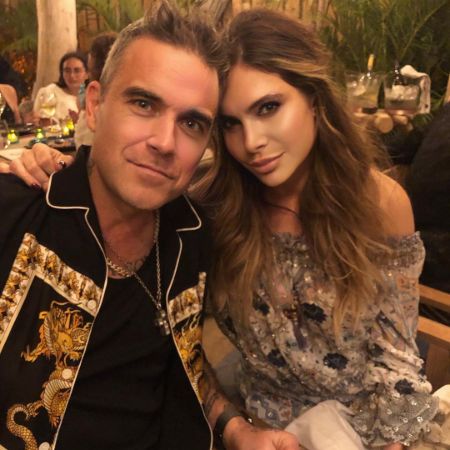 Nonetheless, a month later, during the Christmas holidays, the singer actually proposed to her, which she accepted. Though Williams is one of the biggest names in the music industry, he and Field kept the wedding relatively lowkey. The couple tied the Knot on 7 August 2010 at the singer's house in Mulholland Estates in Beverly Hills, California. Only 75 close friends and family members made the guest list.

Ayda Field is an actress and a television personality. She debuted in 1998 with the TV Series City Guys. Since then, she has worked on over two dozen projects, including Days of Our Lives, Back To You, and Studio 60 on the Sunset Trip.

In recent years Field is most widely known as a television host. In 2018, she served as a judge in The X Factor UK. Furthermore, she hosted the show Celebrity Juice from 2016-2019 and worked as a presenter in Loose Women from 2016-2020. Her net worth is expected to be in the millions.

Also, Fields' husband, Robbie Williams, is one of the biggest names in the music industry with a net worth close to $300million. It is reported that Field and Williams own at least $100 million worth of the real estate. 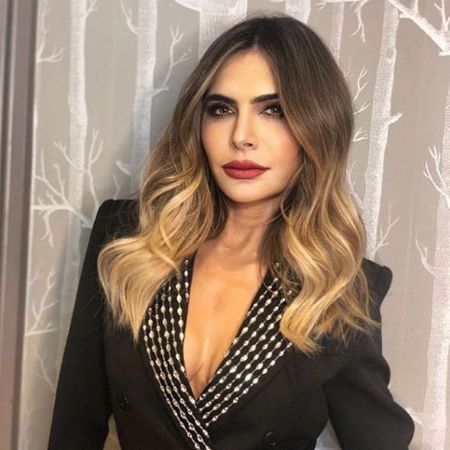 Robbie Williams is an English singer-songwriter. He and Ayda Field started dating in 2006 and got married in 2010. The pair share four kids.

Theodora "Teddy" Rose Williams is the eldest child of Ayda Field and Robbie Williams. She has three younger siblings.

Charlton "Charlie" Valentine Williams is the second child of Ayda Field and her husband. He has one older sister, one younger sister, and a younger brother.

Colette "Coco" Josephine Williams is the third child and second daughter of Ayda Field. She was born through surrogacy.

Beau Benedict Enthoven Williams is the youngest child of Ayda Field and her husband. He has three older siblings.