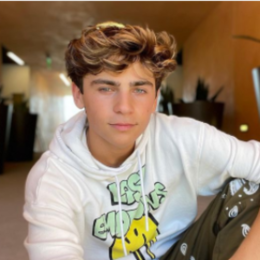 Ayden Mekus is a social media influencer, actor, and YouTube star best known for appearing in The Lilac Thief and Mr. Strange. Being a social media phenomenon, Ayden built a huge fanbase of more than 5 followers on his TikTok page.

The rising TikTok star Ayden Mekus has been dating girlfriend Jamie Adler since October 2021. Ayden and Jamie are frequently spotted on PDA on social media. In addition, Mekus do not lag showing off his affection to girlfriend Jaime. 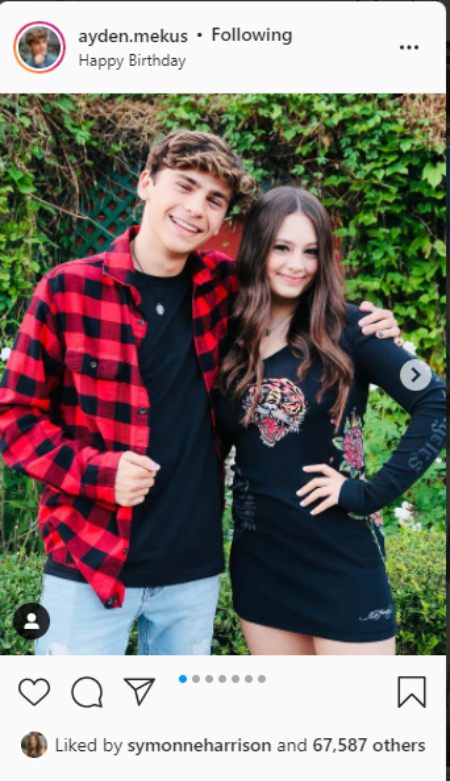 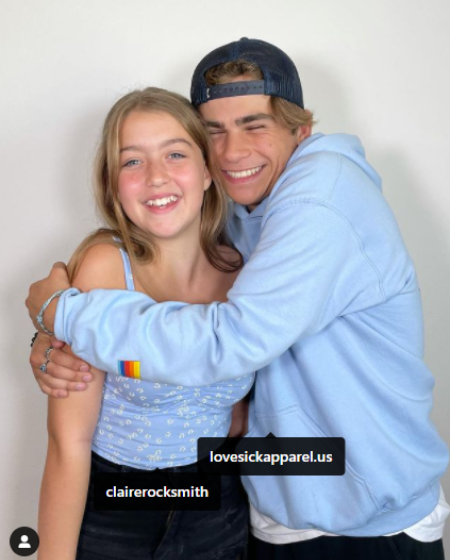 Mekus has earned millions of fan followers on TikTok and YouTube accounts. At the young age of sixteen, Ayden lives in a lavish house and also has a luxury car. As of 2021, Mekus has an estimated net worth of $300,000. 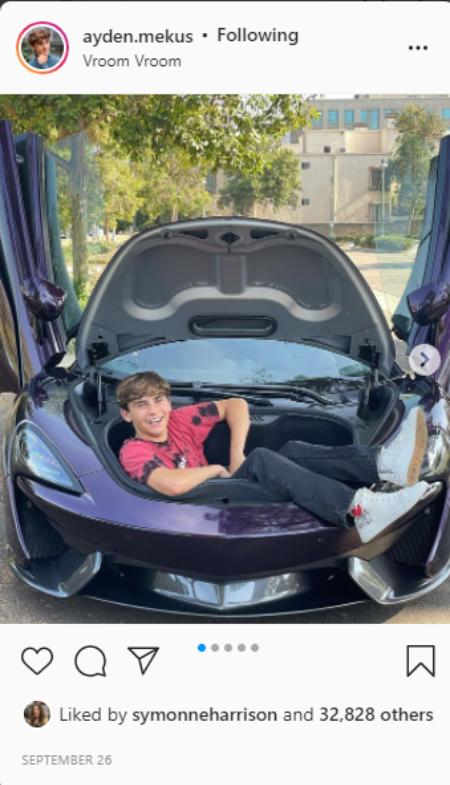 The green-eyed has amassed over 977K followers on Instagram. Ayden's sellf titled YouTube channel has amassed over 1.51 million subscribers and 95,858,963 views. The brown-haired joined YouTube on 8 November 2017. Ayden creates videos to entertain people and make others laugh.

Mekus also makes appeared on an alternate YouTube channel titled "The Mekus Family" alongside his mother. The channel has over 34,253 views and 5.57k subscribers. The Mekus Family brings inspirational stories and life lessons to their videos.