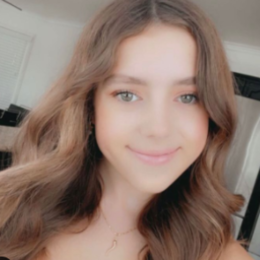 Symonne Harrison is an actress, dancer, YouTuber, and inventor who won many medals at dance competitions, including her performance at hometown Cleveland Cavaliers. Recently, she has been in the spotlight for sparking romance with her boyfriend. Who is he?

Symonne Harrison is currently relishing good life with her boyfriend, Nick Bencivengo. Like Symonne, her partner is also into TikTok and YouTube, which brought them even more closer. Nick Benicivengo is three years older than his girlfriend Symonne. 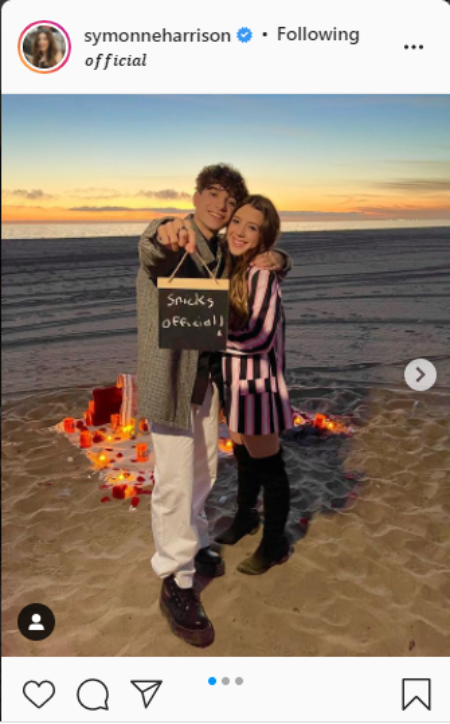 Before Nick, Symonne was romantically linked to ex-boyfriend Ayden Mekus. To be precise, they began dating in 2020 and broke up in May 2021. At present, Ayden is dating Jaime Adler since October 2021.

What does Symonne Harrison's boyfriend do for a living?

Nick Benicivengo is an aspiring social media star who came to the limelight through TikTok. He dances and frequently lip-syncs to trending music which helped his popularity skyrocket. Nick joined the TikTok platform years ago.

Bencivengo has amassed over 4 million followers to his TikTok channel. In addition, he has around 460,000 followers on dance-centric and lifestyle Instagram account. On Mothers Day 2020, Symonne uploaded a video with his mother on TikTok.

How much is Symonne Harrison Net Worth?

Symonne Harrison possesses an estimated net worth of $200,000 at present. She makes a reasonable amount from her career as a social media star, model and dancer.

Harrison showed off her talent as a dancer at the age of two. At age seven, she did acting. Besides, people have recognized Symonne for inventing a Bear On The Chair at age six. And, she also holds a design patent for it.

The Bear On The Chair star appeared on a Christmas episode of the television show Black-ish. As of now, she serves as the ambassador for the National Invention League. Harrison has been a member of the popular social media phenomenon group The Squad.