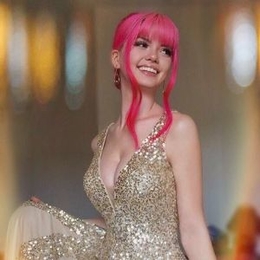 Social media is assumed as one of the greatest platforms for many newcomers to showcase their skills. Well, Ayla Prince is a famous Norwegian social media star who gathered fame after sharing many lip-synced videos on Tik-Tok.

Ayla Prince is presently dating the love of her life, Karmazzo. The duo is deeply in love and is open about their relationship. 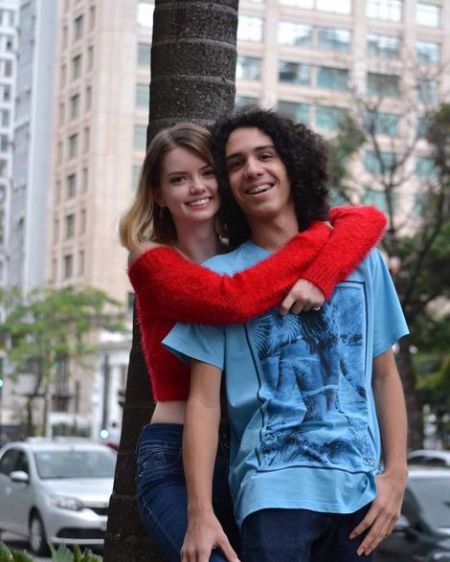 The couple started dating in 2018 after sharing a couple of good times together. Moreover, the pair frequently shows their love through many social media posts. 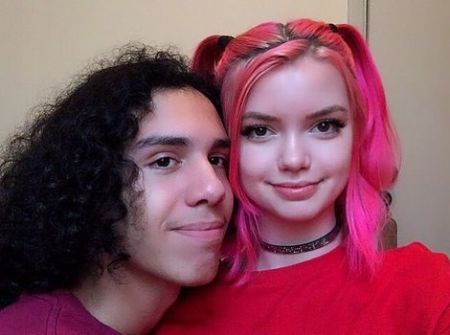 The duo is together for nearly two years.  Further, it won't be a wonder if they soon shared the wedding vows.

What's The Net Worth of Ayla Prince?

Ayla Prince holds a net worth of $100,000. She gathered that fortune from her career as an Instagram and TikTok star. On average, a popular Tik Tok star can earn over $46,000 per year. 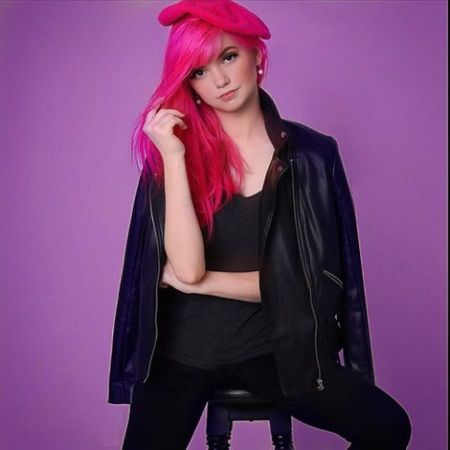 Prince started to post content on social media at the age of 17. In 2018, she uploaded her first Tik Tok video on the song of Kevin Gates named 2 Phones, where she gathered over 171.2k views. Since then, she has shared tons of Tik Tok videos, which has more than 20 million views. Further, her most-watched video features the song Tourner Dans ke vide of Indila, where she gathered about 31.9 million views.

As of 2020, Ayla collected a total of 4.3 million followers on her Tik Tok account, with 123.9 million likes.  Just like Ayla, Sarah Graysun, Gabby Murray, and Ashton Rowland are also famous Tik Tok stars. 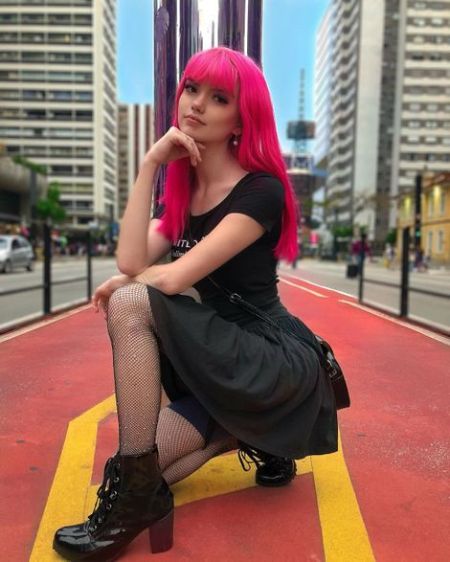 The 19-year-old social media star is also an active Instagram personality. Furthermore, she garners over $338.25-$563.75 per post from her Instagram account with over 111k followers. Additionally, she also owns a self-titled YouTube channel with 16.3k subscribers. She hasn't shared any videos on her channel yet.