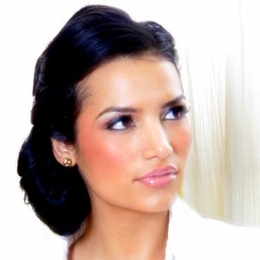 Bella Gonzalez is a former model and actress. She is best known as the ex-girlfriend of world champion boxer Shane Mosley. Also, she is familiar among many people because of her appearance on the TV series "Real Husbands of Hollywood."

Bella Gonzalez is the Ex-Girlfriend of Shane Mosley

Bella Gonzalez and former professional boxer Shane Mosley met in Housten in 2009 at an event. Mosley was enamored by Bella's beauty and only asked her out in the first meeting.

Interestingly, though Mosley and Housten natives started talking for hours with one another and often met, they did not label their relationship. At that point in time, Bella was not interested in starting any relationship. Thus they remained friends. 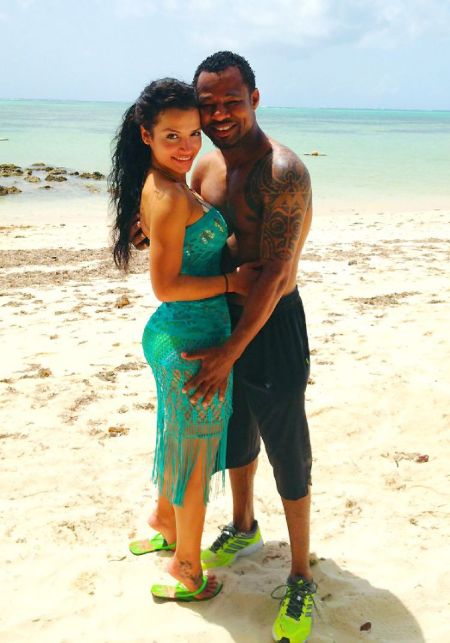 After a month, Mosley returned to California without any commitments to Bella. Similarly, she also moved forward with her life. However, a certain time later, the California native realized that he wanted more than just a friendship with Bella, so he returned to Housten, and finally, they started dating.

Since the relationship between Shane and Bella was based on friendship, many thought it would last long. Sadly, the reality was much different. The couple broke up after a few years of dating.

Bella's ex-boyfriend Shane Mosley is currently engaged to a spiritualist named Trista Pisani. But what about Bella? Has she also found someone? 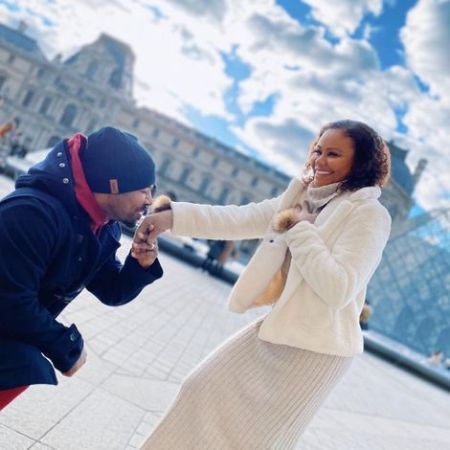 After breaking up with Mosley, the former model kept a low profile. She is unavailable on social media and mostly stays away from the limelight. Because of this, Bella's current relationship status is not known. She might be single or married.

As mentioned above, Bella keeps a low profile, so it is not revealed what she does for a living right now. Thus, her current net worth is difficult to assess. However, previously she worked as a model and actress and earned well in these professions.

As a model, Gonzalez was featured in various magazines and advertisements. Also, she starred in the music video of Mann and 50 cent's Buzzing. As an actress, she is credited in a short film named Bella in 2012.

Check Out Bella in the music video of Buzzing.

In addition, the actress appeared in the TV series "Real Husbands of Hollywood" in 2013. In the show's first season, her then-boyfriend, Shane Mosley, appeared as a guest star, featuring Kevin Hart, Duane Martin, and Nelly as the main cast.