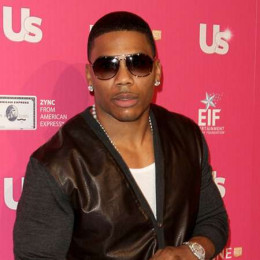 An American rapper, singer, songwriter, entrepreneur, investor whose real name is Cornell Iral Haynes Jr. and is better known as Nelly which is his stage name. His father was US army. when he was just 7 years old his parents got divorced. when he was still in high school he formed hip-hop group with his friend named St. Lunatics and their first single "Gimme What Ya Got" gained local popularity. Later he was signed by Universal Music Group. In 2000 he debuted his first album Country Grammar which became Nelly's best-selling album to date. His second second album Nellyville charted on No. 1 on Billboard's Top 200 Music Albums. Till now he has won two Grammy Awards in 2003 and 2004.