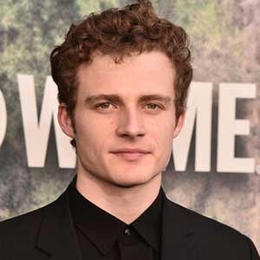 The popular HBO crime drama series, Boardwalk Empire launches several new faces in its five year long seasons and Ben Rosenfield is one of them. He is best known for potraying the role of Willie Thompson in the 4th and 5th season of the series and succeeds to received critics and audiences love.

The 27-years-old actor is possibly single as of now. He often seen romancing with his co-star on-screen but off-screen, he is yet to found his lady love. 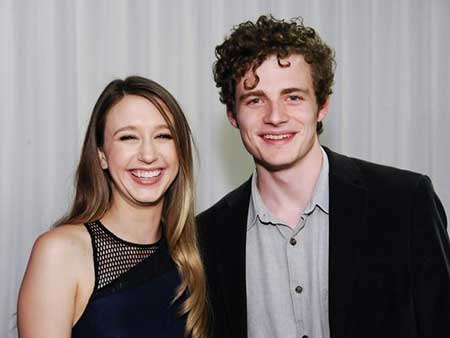 Back in 2015, Ben romantically linked up with his "6 Years" female lead, Taissa Farmiga after portraying the reel life couple; Melanie Clark and Daniel Mercer. Their on-screen chemistry made many of their fans believe of their real-life love story but later, the duo confirmed they aren't more than good friends.

Unlike other emerging actors, Rosenfield prefers low-key personal life. He rarely made public appearances besides his film promotions and advertising campaigns.

Though the actor is active in Hollywood since 2010 but very little is known about him due to his secretive nature. More to that, he also prefers to keep himself away from the influence of social media like Instagram, Facebook, and Twitter.

Rosenfield was born and raised in a Jewish family to American Comedy Institute founder, Stephen Rosenfield and stage actress Katherine Mathilde Redway aka Kate. He grew up with his younger brother, Nate Rosenfield in Montclair.

His ancestors belong to different parts of the world including Romania, Scotland, Ukraine, and Denmark. Further, his maternal great-grandfather, Henrik De Kauffmann was Danish diplomat and maternal grandmother was born in China, where Henrik was serving.

How Much Is Ben Rosenfield's Net Worth?

Ben Rosenfield holds a net worth somewhere between $500,000-$1 million as per his career growth. Considering his almost 9 years long career in Hollywood, he definitely earns $100 thousand from his appearances in movies and TV series.

Check out the interview of Ben along with his Affluenza co-stars;

Starting his career with Off-Broadway play, "Through a Glass Darkly" in 2011, Rosenfield made his screen debut in 2012 and till the date, he is part of numerous filmographies. Moreover, in 2015, he starred in crime mystery drama film, "Irrational Man" along with Parker Posey and Emma Stone. The movie collected $27.4 million against the budget of $11 million. 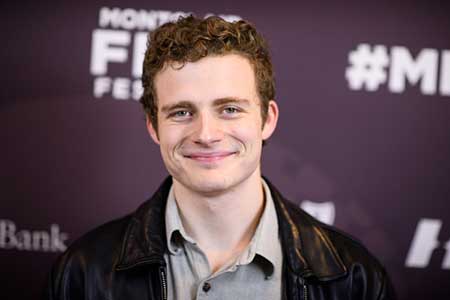 Do visit Marriedwiki for more biographies of your favorite celebrities!!!