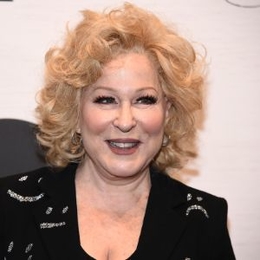 Bette Midler is the perfect example of an empowered woman who managed to become an actress from the mid-1960s to this present date. She is a wholesome talent who excels as a songwriter, songwriter, and actress. Over the years, she bagged four Golden Globe, three Grammy, and three Primetime Emmy Awards.

With a career that has lasted over fifty years at the very top level, Bette Midler has absolutely nothing to worry about. The actress who gave some hit films like 'Outrageous Fortune', 'The Stepford Wives', and 'The Addams Family' does get herself in the list of multi-millionaires. Specifically, he gathers a whopping net worth of $230 million as of August 2020. With such a colossal bank balance, the traditional pop singer enjoys a lavish lifestyle around all sorts of modern-day amenities. 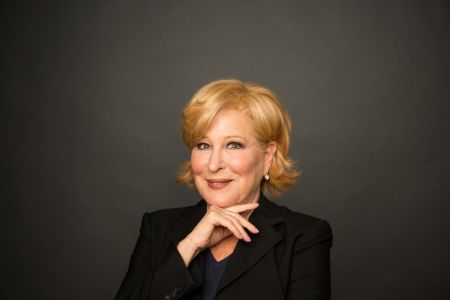 Midler does live a flashy lifestyle like every wealthy actress does own several properties around the United States with her husband Martin von Haselberg. The 'Parental Guidance' actress recently made it to the news when she listed her lavishing house at NYC Fifth Avenue for sale. It was quite a surprise when she decided to sell her Upper East Side penthouse that she has been calling home for over the last twenty years. Her house stood in 7,000 square feet, with an additional 3,000 square feet of outdoor space. In fact, she slammed a hefty price tag of $50 million to her mansion. 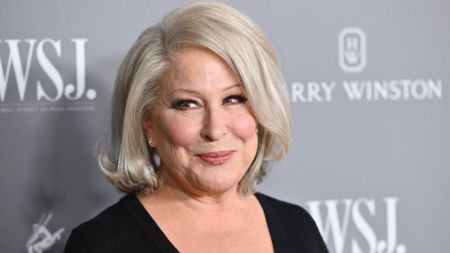 It is no surprise that Midler acquired a tremendous amount of success as an actress, but that cannot outdo her accomplishments in the world of music. She gave several hit songs like the renditions of 'The Rose', 'Do You Want to Dance' and 'Boogie Woogie Bugle Boy.' Surprisingly, since 1970, Bette released 14 studio albums that sold over 30 million records globally.

While Bette Midler is known for her accomplishments as an artist, be it in music or as an actress, but she prefers to keep a low-profile on her married life. However, considering her fame and popularity, that was definitely not happening. She failed to hide the fact that she tied the knot with fellow actor, Martin von Haselberg in 1984. The married couple dated for quite sometime before exchanging vows. 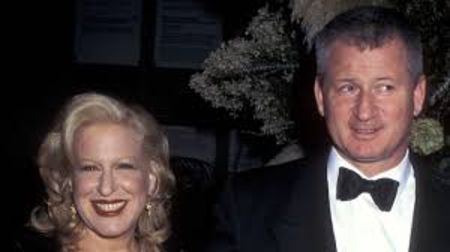 Bette Midler and her husband Martin von Haselberg have been together since 1984. SOURCE: Stars at 60

Bette's husband is much popular as the one-half of The Kipper Kids, who contributed immensely to the sector of comedic performance art. Midler and her beloved spouse gave birth to their only child, Sophie von Haselberg on November 14, 1986. Her daughter is an adult of 33 today and is also an actress. She appeared in Woody Allen's film, 'Irrational Man.' Bette played an integral role to inspire her daughter to get into the industry.

With over three decades into their marriage, Bette and her husband are more than happy with each other's company. There have been no rumors regarding them getting into a conflict or a divorce.

Bette Midler, the Grammy-winning singer is married to actor Martin von Haselberg. They tied the knot in 1984 and are still together without any signs of divorce.

Bette Midler and her longtime husband Martin von Haselberg share one adorable daughter named Sophia von Haselberg. She is also an actress, like her mom.