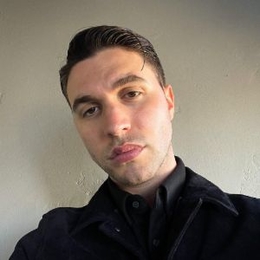 Black Atlass gained prominence with the song Sacrifice, which was featured on the Fifty Shades Freed soundtrack & the single 'Paris'. Atlass received further media exposure when Louis Vuitton and Saint Laurent advertised him.

Who is Black Atlass Dating at Present?

Black Atlass, whose real name is Alex Flemming, came to the limelight as a Canadian singer, songwriter, and producer. Atlass is well known for his single 'Sacrifice.' Coming to the dating life, the Quebec-born star hasn't yet confirmed his present relationship status nor introduced anyone as his girlfriend. 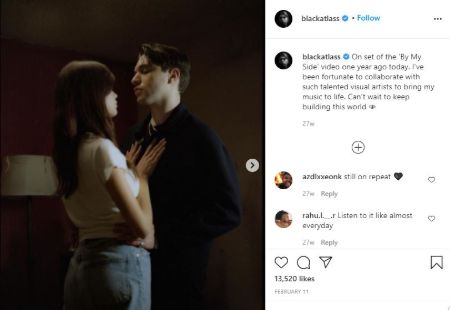 Canadian singer Black Atlass on the set of 'By My Side.' SOURCE: Instagram (blackatlass)

Scrolling through his Instagram further assures that the songwriter & producer isn't dating anyone and waiting for his lady love right now. Moreover, Atlass is quite confidential about his personal life, especially when it comes to his love life and girlfriend.

In the meantime, Atlass appears to be busy working with menswear designer brands, fashion shows & producing music. Needless to say, it seems like Atlass' passion for fashion & music took over his romantic life.

Black Atlass always shared a passion for learning and experimenting with music in general. Not to mention, Atlass' parents in music influenced him to follow in their footsteps. At the age of seven, Atlass learned to play the piano. Then, he picked up the bass guitar and drums. Atlass then worked on producing hip-hop music after taking cues from artists such as Kanye West.

Check out the video of Black Atlass's hit song Sacrifice below.

In 2011, Atlass released first recording a self-titled six-track EP which helped him build a fanbase. Similarly, talking about his success, Alexander Wang, in March 2017, featured Black Atlass for a fashion campaign alongside Kylie Jenner, Zoe Kravitz, and Lexi Boling, which boosted his popularity. The first break, however, came to Black Atlass' fashion career when Louis Vuitton contacted him to license his single Paris. 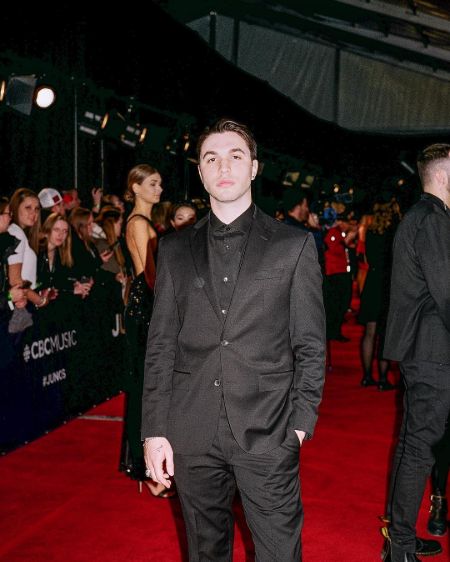 Black Atlass was nominated at the Juno Awards in London. SOURCE: Instagram(blackatlass)