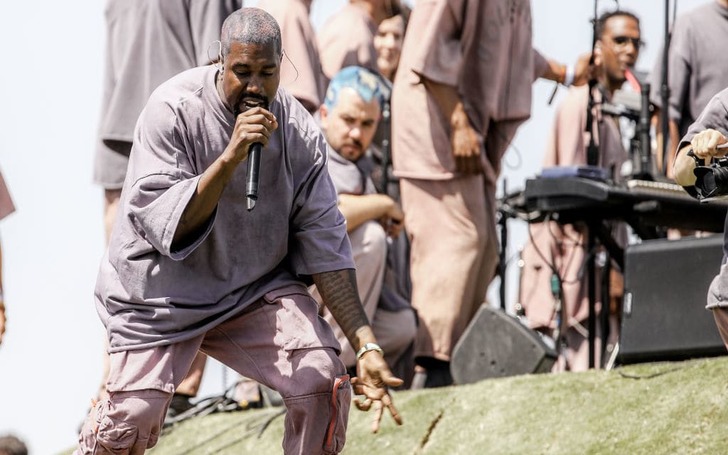 Rapper Kanye West has decided to provide his Sunday Service virtually for Easter due to the rising Coronavirus worries.

As there is always a way when there is a will, American rapper Kanye West has found his solution to not cancel his long-running tradition of Sunday Service Choir. Thanks to digital technology.

Mr. West and his whole musical team, aka Sunday Service Choir, were supposed to do a live performance for the 2020 Easter but with the growing cases of COVID-19, the rapper refrained from doing so as his team involves at least 100 members. 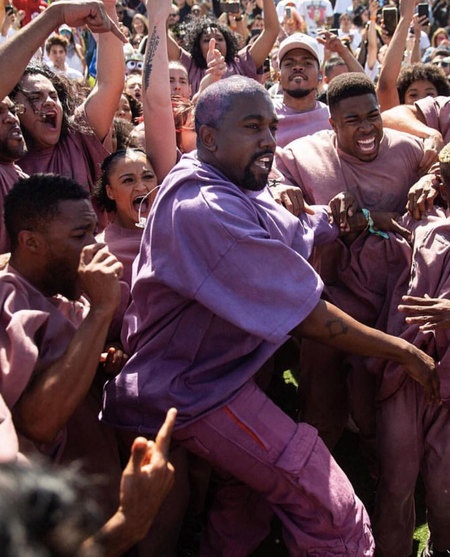 So, instead, for the safety concern of his staff, West will be broadcasting a pre-recorded version that includes the singing of several songs. Not to mention, West teamed with the Miami based VOUS Church, which is led by Rich Wilkerson Jr.

Wilkerson is the same pastor who served at West's star-studded wedding with his reality TV star wife, Kim Kardashian, as their officiator in 2014 in Italy. The VOUS Church announced the news through its website.

And, according to the channel, the recorded Sunday Service Choir will be streaming from the morning till the evening online for free. As for some social platforms like YouTube, the church will also provide the service of Spanish Translation.

Founded by Kanye after he grew more religious, the Christian gospel choir group, Sunday Service Choir has been performing since the beginning of 2019. West acts as both producer and performer. With his family being usually being present at the services, his daughter, North West as well as has performed a few times.

Do watch the live stream of the Easter performance here.