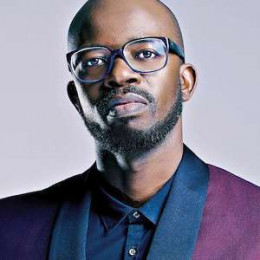 Black Coffee's birthday is March 11th, and he was born in Durban in 1976. On the other hand, he spent his childhood in the Eastern Cape Town region. Black Coffee's real name is Nkosinathi Innocent Maphumulo. 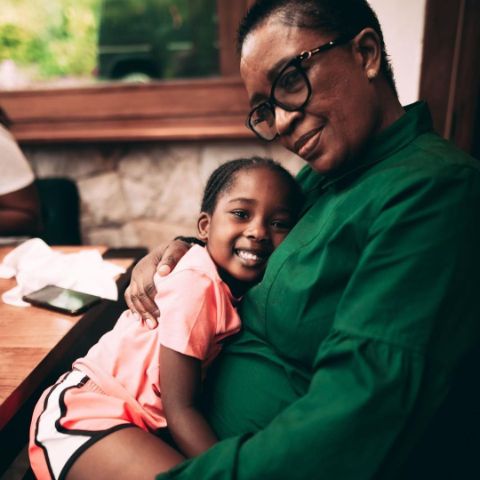 Following the conclusion of his parent's divorce, he moved in with his mother. Black Coffee was involved in a taxi accident in the year 1990 that left him paralyzed and completely altered the course of his life.

Black Coffee received his education in Jazz Studies from Technikon Natal, where he attended. After dropping out of the educational program, he started working as a backup singer for Madal Kunene.

Who is Black Coffee's Wife?

Mbali Mlotshwa, became Black Coffee's wife on May 13th, 2011, when he was 35 years old. The wedding took place in South Africa. She is both an actress and a host of a television show. Anesu and Asante are the two children that have resulted from their marriage so far. 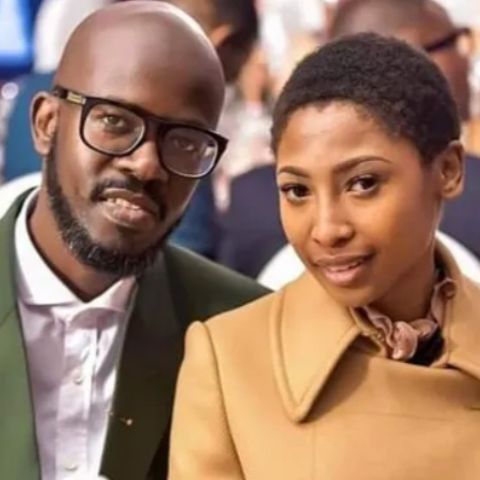 In addition, he is the father of two more children, Lilitha and Esona, who are the products of a previous relationship. Mbali has fought breast cancer on two separate occasions. In 2013, she underwent a procedure called a double mastectomy. They divorced in 2019. 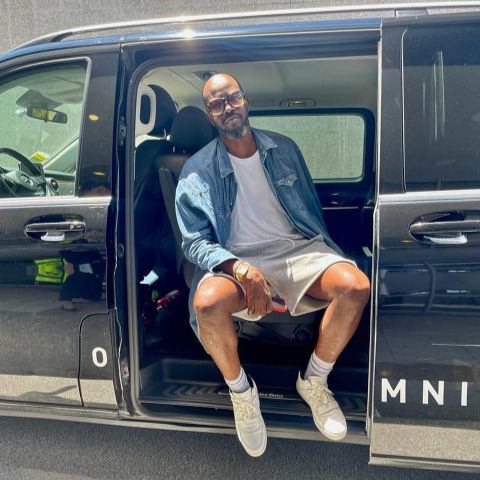 Black Coffee with his friends decided to form their own Afro-pop trio and called it Simply Hot and Naturally African, drawing from the experience that they had gained while working as backup singers for other artists (SANA). Black Coffee, on the other hand, was more interested in producing electronic music, and as a result, he broke away from the group in order to gain more knowledge about music production. He had the good fortune to be selected to participate in the Red Bull Music Academy in the year 2003.

While Black Coffee was attending the academy, he was given the exposure that ultimately led to the success of his first single, which he titled Happiness. In 2005, he did a remix of one of the hits that High Masekela had done in 1972 called Stimela. This was the beginning of his career as a DJ, and it was the year that he officially began his career.

This was a huge break for him, and it inspired him to keep going; later that same year, he collaborated with Soulistic Music to produce his first album with their help. A few different musicians contributed their talents to the album. Hugh Masekela, Thandiswa Mazwai, and Busi Mhlongo, to name a few, were counted among those who participated. He recorded this album in his bedroom, which doubled as his office, utilizing very inexpensive recording software and under his own record label.

In 2017, Black Coffee (DJ) collaborated with David Guetta and Delilah Montagu, which served as the icing on the cake for his success. In the latter part of that year, he began working on his most recent album, titled Music is King.  The most recent projects that he has been working on include Music King Songs. The EP, titled Music is King, consists of six different songs. 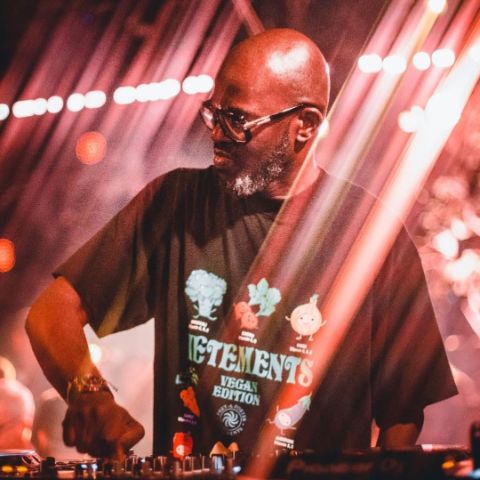 According to the number of views that the songs on this new Black Coffee album have accumulated on YouTube, the collection is doing quite well as a whole. During an event that took place at Maponya Mall in 2010, Black Coffee held a DJ set that lasted for a total of sixty hours without taking a break. This performance earned him a spot in the Guinness Book of World Records.

Superstar DJ Black Coffee was first married to Brangelina. However, the couple were not going long lasting and they got divorced.

Award-winning DJ Black Coffee married to TV presenter and actress Mbali Mlotshwa on 13 May 2011, in Soweto. Before they tied the knot the couple got engaged in 2010. Coffee and couple Mlotshwa has been blessed with 2 sons, Anesu and Asante Maphumulo. They divorced in 2019.

Anesu Maphumulo is the first son of DJ Black Coffee and beautiful actress Mbali Mlotshwa. At the age of 6, Anesu modelled for Mercedes-Benz, as he decked out in a racing driver jumpsuit.

Asante Maphumulo was born in Lenox Hill Hospital, which was located in the neighborhood of Manhattan, New York City.

Esona Maphumulo is the eldest son of the DJ Black Coffee and his ex-wife Brangelina.

Lilitha Maphumulo is the second son of the Black Coffee and his ex-wife Brangelina.