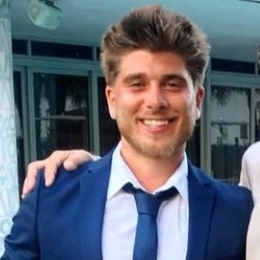 Blake Schreck is a young realtor based in New Jersey. He caught media attention when he was spotted together with 'The Real Housewives of  New Jersey' star "Teresa Giudice" on multiple occasions.

The realtor, Blake Schreck is currently rumored to be dating The Real Housewives of New Jersey star Teresa Giudice. The rumors started when the couple was seen together on New Year's Eve in December 2018. 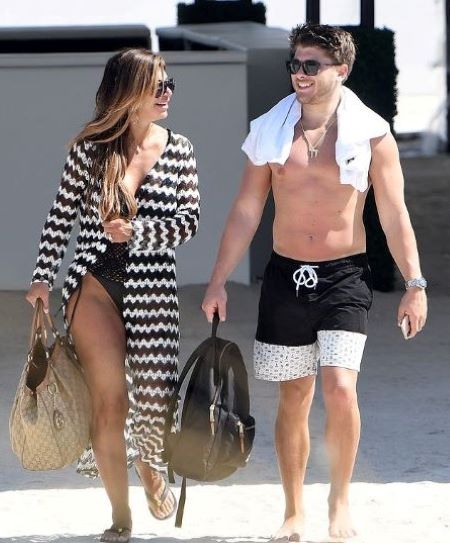 The speculations got even stronger when the couple was spotted a few more times. The pair spend a weekend in Miami in February 2019. Furthermore, the couple was seen hanging together in the terrace of a bar in New York on June 27.

Teresa lawyer, James J. Leonard Jr, however, was quick to put down the rumors. He told Hollywood life

"This is a business relationship. They are working together with others on a business project. Anyone who says anything to the contrary is delusional and uninformed"

Though there are strong denials about their relationships from the couple, nonetheless they were again spotted vacationing together in the same Jersey shore on July 4th weekend.

Blake might be or might not be in relationship with Teresa but it is sure that even if they were in a relationship, Teresa wouldn't want to make their relationship public because of the fact that she is currently a married woman.

Teresa is currently married to an Italian man named Joe Giudice. Joe is currently in custody of Immigration and Customs Enforcement (ICE) and is facing the threat of deportation.

What is Blake Schreck's Overall Net-worth? Know more about his Earnings

Blake Schreck's overall networth is $200 - $400 thousand which he amassed through working in real estate business. He currently works as a  Leopizzi Real Estate in Woodland Park, NJ. On average, a Realtor in the USA earns $34.9 thousand- $127 thousand annually.

When it comes to Schreck's rumored girlfriend Teresa Giudice, she is a reality TV star with a total overall networth is $11 million. She amassed this wealth through starring in various reality TV shows and published three cookbooks. 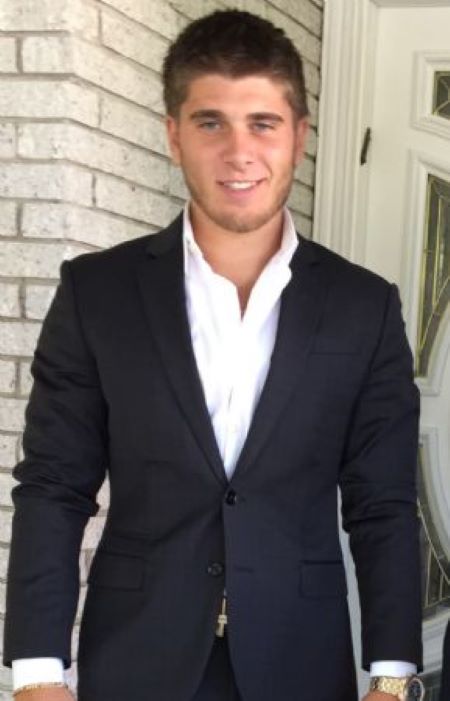