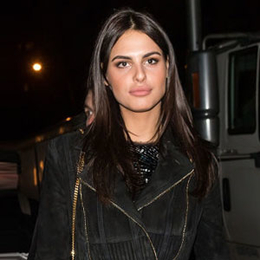 One of the popular models on Instagram these days, Bo Krsmanovic, is one of the popular Serbian models currently residing in the US. Currently modeling for New York based agency The Lions Model, she has posed for GUESS, Maxim, Lise Charmel, and many others.

Is Bo Krsmanovic Dating Anyone? Has She Ever Dated Any Men?

The beautiful lady Bo Krsmanovic is not dating anyone. There has never been anyone with whom she seems to be involved in a lovey-dovey relationship though, as beautiful as she is, there is on doubt she receives hundreds of proposals every day. But at the moment, she seems to be relishing her single status. 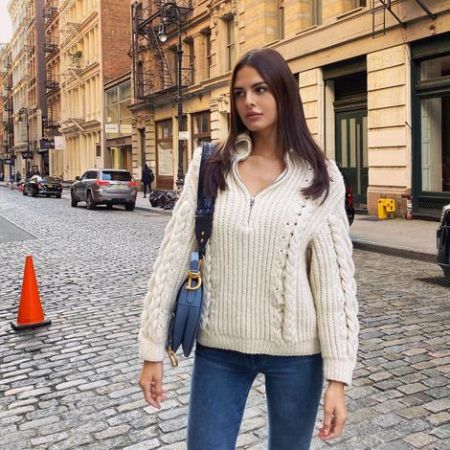 Bo Krsmanovic is likely single and does not have a fling with anyone. SOURCE: Bo Krsmanovic's Instagram (@bojana)

The 1.80 meters tall lady, however, is not entirely uninterested in love as she once stated in an interview that she falls head over heels too quickly. Speaking about her love life,

"The problem is I fall in love quickly, and I travel a lot, and that's a problem."

The 28-year-old further revealed that she has not had a lasting relationship due to the nature of her job, which has been somewhat painful for her. Speaking about that she said:

"My relationships have always finished with break-ups, or you meet a person, and it's painful because you are away all the time, or there is jealousy, and you fight every day."

In the same interview, she admitted she likes to be in love and told European women are little traditional and "very focused" on finding their true love. We hope the Maxim model finds her true love soon! 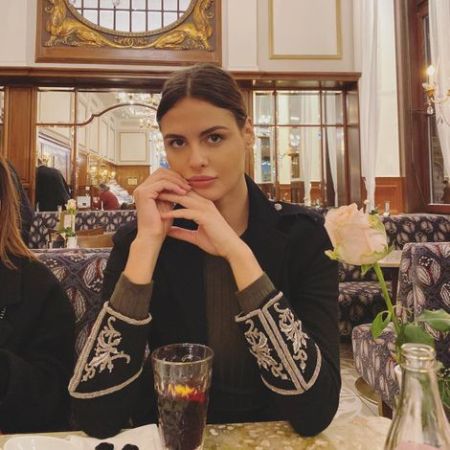 Like any other model, Bojana is also active on social media. Usually, hands full with her job, she likes to relax and travel places with her close ones on her off days. She regularly shares pictures and videos of her works and activities on social media.

Serbian Model's Net Worth And Works

In her professional career, she has modeled for various brands and featured in some of the most renowned magazines in the world like Maxim, GUESS, The Lions, and Lise Charmel.

Check out the clip of Bo Krsmanovic's modeling shoot from which she amassed an impressive net worth!

Bo, furthermore, is popular on social media, particularly on Instagram, and has over 350 thousand fans following on Instagram. As a part of sponsorship deals and endorsements, she promotes various products on her social media from which she receives a handsome paycheck.