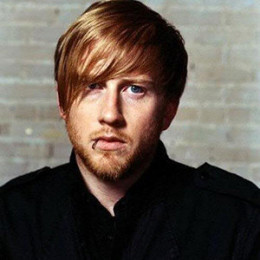 Bob Bryar, born in Chicago, Illinois, is an American musician associated with the American hardcore alternative band, My Chemical Romance; as the drummer of the band. Bob was interested in music since a young age and used to perform for jazz and marching bands while in school. He has a degree in sound engineering from a school in Florida. Bob started his career by working as a sound engineer in the local rock bands. He entered the band My Chemical Romance in 2004 as a drummer.

Bob Bryar was part of the band when the band released the successful album The Black Parade. He toured with the band in several live acts and left the band in 2010 stating that he was kicked out of the band. But even after leaving the band, Bob worked for the band by writing songs for them and playing the drums. Bryar announced that he was retiring from music in 2014 and then went to become a real state agent. There is no information about his personal life regarding his relationships.