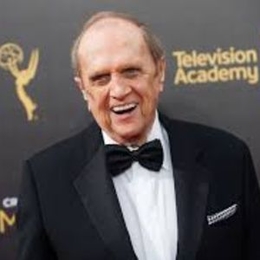 Bob Newhart is a renowned American actor and stand-up comedian who has made millions of dollars from his career. Not only that, Bob cemented a name for himself in the 1960s with his unique style of delivery as a comic.

Bob Newhart married Ginnie Quinn, the daughter of actor Bill Quinn in 1963. The actor's long-term girlfriend turned to wife, Virginia Ginnie Quinn changed her last name from Quinn to Newhart after they made the relationship official. 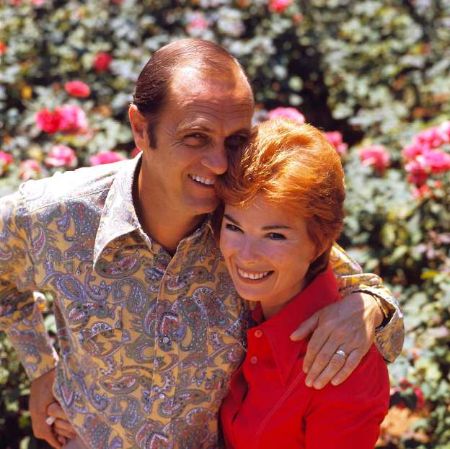 Newhart and Quinn have successfully crossed 57 years long marriage and still going strong. They were introduced by mutual friend Buddy Hackett in the early 1960s.

Newhart and Quinn are blessed with four children together Robert, Timothy, Jennifer, and Courtney as well as ten grandchildren. The duo calls themselves Roman Catholics. As of 2020, the family resides in Beverly Hills California, U.S.

How Rich Is Bob Newhart?

Bob Newhart has an estimated net worth of $65 million at present. It is obvious to say, his primary source of income comes from his career as an actor and stand-up comedian. Bob is counted under the list of wealthy American actors who have won the hearts of viewers everywhere.

Newhart has released numerous successful comedic monologues as albums and many of those have reached top positions on the charts. Before fame, he worked as an accountant and as a clerk at an unemployment office. Later on, he became an advertising copywriter for a film as well as a television producer. 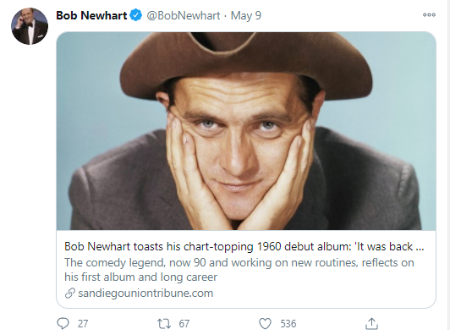 Newhart is acclaimed for variety shows such as The Dean Martin Show, The Ed Sullivan Show, The Bob Newhart Show, and The Judy Garland Show. He starred in films like Hot Millions, On a Clear Day You Can See Forever, Cold Turkey, Catch 22, and The Rescuers.

When it comes to wealth and real estate properties, Bob Newhart has embraced a lavish lifestyle earned from his career as an actor. He's spent around $4.2 million to buy a 1.4-acre land in Bel Air California equivalent of $8 million today after adjusting inflation. Bob put his house on the market for $15.5 million but sold it at $14.5 million in 2016.

Bob Newhart is happily married to long-term partner Virginia Ginnie Quinn since 1963. They have been together for 57 years and share four children and 10 grandchildren.

Robert Newhart is the first and eldest child to Virginia Ginnie Quinn and Bob Newhart. He has a brother and two sisters.

Timothy Newhart was born as the second child to Virginia Ginnie Quinn and Bob Newhart. He has a brother and two sisters.

Jennifer Newhart was born as the third child to Bob Newhart and Virginia Ginnie Quinn. She has a sister Courtney and two brothers, Robert and Timothy.

Courtney Newhart is the youngest child and second daughter to Virginia Ginnie Quinn and actor Bob Newhart. She has three siblings.