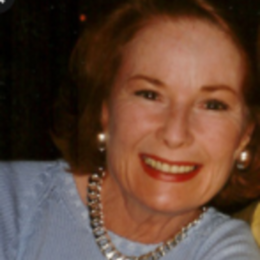 Ginny Newhart is a socialite and the wife of actor Bob Newhart. She gained limelight because of her husband. He is a leading American standup comedian and actor best known for his deadpan and stammering delivery style.

Ginny Newhart was introduced to Bob Newhart by mutual friend Buddy Hackett on a blind date. Eventually, after kindling romance for years, they end up getting married on January 12, 1963. 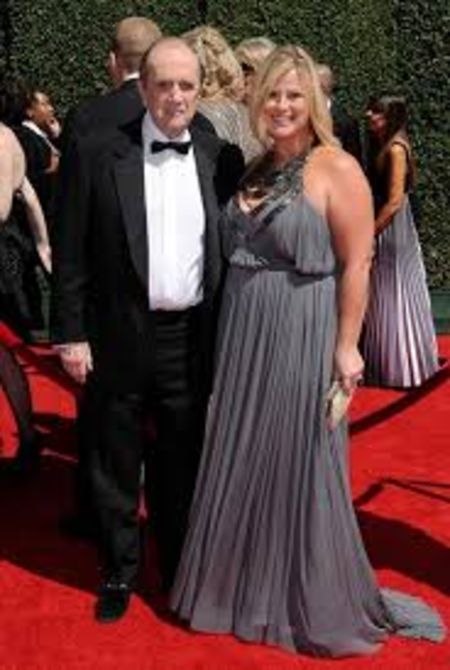 Ginny Newhart and her husband Bob Newhart have been married since 1963. SOURCE: Pinterest

In the lifetime voyage, the couple became parents to two sons and two daughters namely Robert, Timothy, Jennifer, and Courtney. Regardless of being a renowned personality, Ginny, as well as her spouse, manages to put their kids away from the spotlight. Ginny's children work in the entertainment fraternity as actors and production assistants.

Ginnie and Bob have successfully crossed fifty-seven years of marriage. In addition to that, the pair said there's something about laughter and the longevity of marriage during an interview with People on November 1, 2020. According to the 91-year old, laughter is the key to his long-lasting marriage. 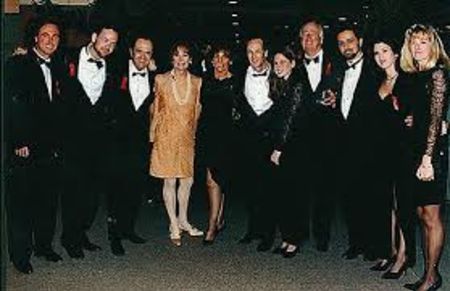 Not only that, the father to four revealed he has Buddy Hackett to thank for introducing him to his wife, as the late comedian and actor set the duo up on a blind date. Both of them are Catholic and three-quarters Irish.

Besides, Bob is also available on Instagram where he regularly posts about the ventures he pursue in his real and reel life both. Speaking of Bob's online presence, fans can notice the actor regulalry attends events and meet personalities there and makes sure to take pictures with them and post them on Instagram. However, as for Ginny, the mother of four is not available on social media.

How Much Is Ginny Newhart Net Worth?

Ginny Newhart rose to fame after appearing in the last episode of Newhart in 1982. The entires series was based on a dream of "Dr. Bob Hartley" of The Bob Newhart Show. Later on, she came up with the idea for Newhart: The Last Newhart in 1990. It would not surprise you if said, Ginny is skillful and multitalented because she consistently supported her husband in his work.

Mrs. Newhart was a celebrity contestant on Super Password in 1986 and 1988. She portrayed herself on TV shows like Its Your Bet (1970) and Tattletales (1976). Walking into a lifestyle and real estate properties, Quinn lived in a Wallage-Neff designed Bel Air Mansion until it was sold out in May 2016 for $14.5 million.

Ginny's husband who is worth a colossal $65 million spent over $4.2 million to purchase a 1.4-acre land in Bel Air, California equivalent to $8 million today after adjusting inflation.

Ginny Newhart tied a knot with actor Bob Newhart on January 12, 1963. They are parents to four children.

Robert Newhart was born as the first and eldest child to Bob and Ginny Newhart. He has a brother and two sister.

Timothy Newhart is the second child of Bob Newhart and Ginny Newhart. He has three siblings.

Jennifer Newhart was born as the third child to Bob Newhart and Ginny Newhart. She has two brothers and a sister.

Courtney Newhart was born as the fourth child to Bob Newhart and Ginny Newhart. Courtney has three siblings.