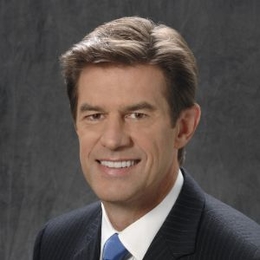 Bob Sellers is a veteran American journalist and Television personality with over twenty-five years of experience. He is currently the news anchor at Newsmax TV.

Newsmax Anchor Bob Sellers is Married! Get Details on his Wife and Children

Bob Sellers is happily married to Anna Del Prado Sellers. The couple is together for more than twenty-four years and is proud parents of twin daughters named Josie Sellers and Anza Sellers, who, as of the writing of this article, are 18-years-of age. 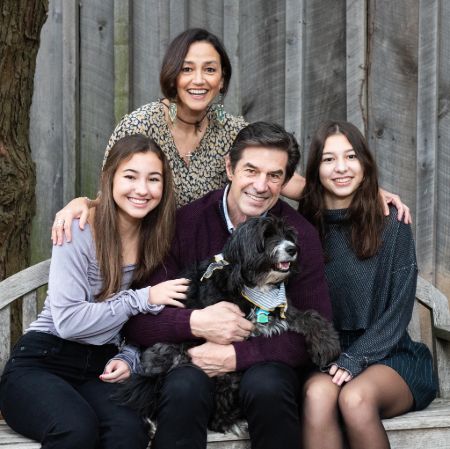 Sellers prefers to keep his personal life lowkey and hence do not share many pictures of his wife and children on his social media. On the other hand, his wife Anna is candid and regularly shares pictures of her family on her Facebook.

From the pictures, it is clear that Sellers is a very involved dad with his kids. Despite his busy schedule, the journalist makes time to go on vacations with his family and teach baseball to his daughters.

Bob Sellers is a Veteran Journalist; Learn about his Salary and Net Worth

Bob Sellers is working in television since the early nineties. His first job was at KTVL- News Channel 10 as an anchor and reporter. After one year, he joined KENS 5 TV as a Weekend Anchor/ Reporter and spent a year in San Antonio, Texas.

After Texas, Kentucky native moved to Seattle and joined KING 5 TV as a morning anchor. He spent three years in that position before moving to CNBC as a Business News Anchor. While in this position, he interviewed numerous business figures from Bill Gates to Martha Stewart. 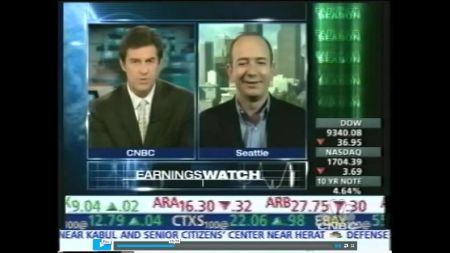 After five years at CNBC, Sellers joined Fox News Channel as a News anchor. After that, he took a break from journalism and joined Gary Goldberg Financial Services as a senior investment consultant. However, after few years, he again missed the journalism field and joined WSMV as a news anchor. 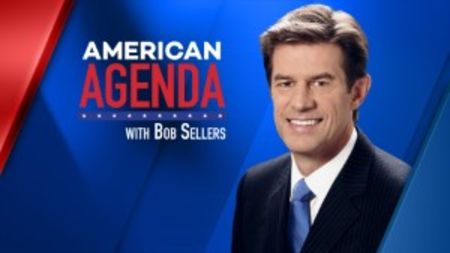 Bob Sellers is the anchor of the 'American Agenda' at Newsmax TV. IMAGE SOURCE: Newsmax TV

For Sellers, his salary at Newsmax is not only the source of the income. He is also managing director of a company named Message2Media and is a writing coach at Vanderbilt University. Furthermore, he is the author of "Forbes Best Business Mistakes: How Today's Top Business Leaders Turned Missteps into Success" and is invited to various events as a speaking guest. His Net Worth as of 2020 is estimated to be around $5 million.

Anna Del Prado Sellers and Bob Sellers are together for more than twenty-four years. They share two daughters.

Josie Sellers is the twin sister of Anza Sellers and the daughter of Newsmax TV anchor Bob Sellers.

Anza Sellers is one part of the twin daughters of Bob Sellers. Her sister's name is Josie Sellers.