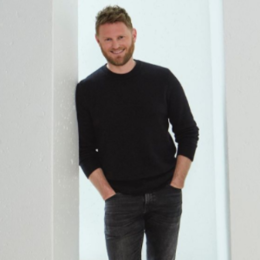 Bobby Berk is an American reality television host and interior designer. He gained spotlight after starring in the Netflix hit series Queer Eye as the interior design expert. Other than that, he is acclaimed for same-sex marriage with a maxillofacial surgeon Dewey Do with whom he's married for nine years.

Bobby Berk married his long-term partner, Dewey Do in 2012 after dating a few months. Do is definitely shy of the public eye (even his Instagram account is private) which might be the reason people know very little about him. 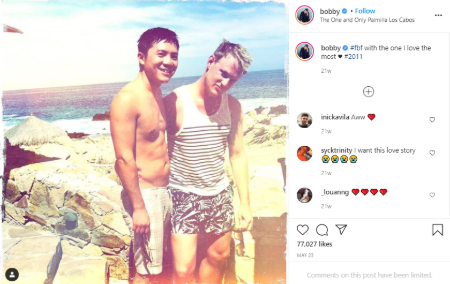 Dewey is a maxillofacial surgeon by profession and often gets busy in his job but it doesn't mean he doesn't make an appearance on PDA with partner Bobby Berk. The Queer Eye cast's social media is showered with the memories he's spent with Berk. 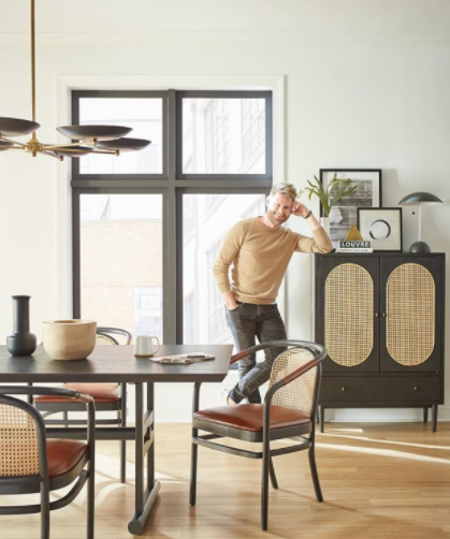 In 2018, the pair celebrated six years of happy marriage writing "We got married as soon as it was legal to get married with same-sex and it was important for us to show the world our pride".

Needless to say, Berk is a design expert, but when it comes to redoing their L.A. home, Berk wants his beloved spouse's input too. Berk and Dewey don't have any children together at the moment, but there's a possibility for the couple's future.

How Much is Bobby Berk's Net Worth?

Bobby Berk has an estimated net worth of $6 million as of 2020. His primary source of income is his career as an interior designer and reality television personality.  The Texas-born star moved to New York City with only $100 in his pocket in 2003 and worked in retail. 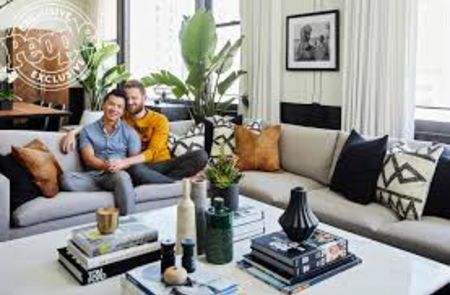 Later on, he served as a creative director of a high-end home furnishing company Portico. Berk launched the online store Bobby Berk Home in 2006 and then founded Bobby Berk Interior + Design.

Berk appeared in few episodes of the TV series WGN Morning News, The One Show, Loose Women, Today, and Megyn Kelly Today. Bobby is widely acclaimed for starring in the Netflix hit series Queer Eye on Netflix in 2018. Not only that, the show earned him huge payroll making him the third richest star of Queer Eye.

Bobby Berk was born in August 1981 to American parents in Texas and grew up in Missouri. The 6 feet tall TV personality earned a degree in Interior design and embraced it as a profession. Berk experienced troublesome young days due to weak financial status. He left home at age 15 and landed in Springfield, Missouri for a better job. Before fame, he worked as a telemarketer for MCI Communications. Before he turned 18, Bobby got a gig at the Bombay Company.

First Marriage with Dewey Do

Bobby Berk and spouse Dewey Do are happily married for nine years. The pair don't have any children yet but they are soon planning for a better future.