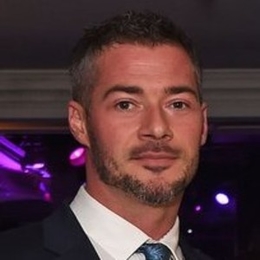 A comedian to make him laugh anytime, a gorgeous model & a hard-working mother, Bobby Kootstra is the lucky guy who bagged him a great partner aka Katherine Ryan.

Bobby Kootstra, a common man, rose to fame after he was romantically linked to famous Canadian comedians based in London, Katherine Ryan, or after they went public with their relationship. Yes, he is indeed the boyfriend turned husband of Katherine. 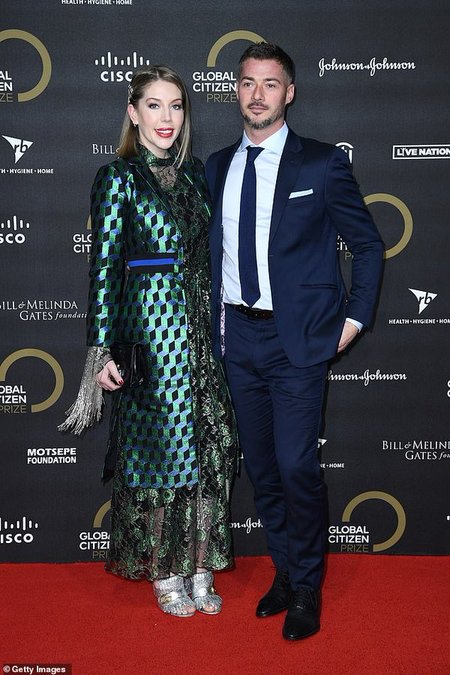 But, the two lovebirds share one hell of a love story though. Well, both who attended the same high school and were even crowned high school and king and queen. However, their childhood love didn't last forever.

Interestingly, destiny had always meant Katherine to belong to Bobby. So, years later, Bobby and the now-famous comedian bumped into each other again at a pub, and not long after that, they rekindled their childhood romance in 2018.

Also See: Who Is Althea Bernstein?

The two have been together ever since. And, whilst it's not confirmed if Bobby and his wife Katherine married in an official wedding ceremony, the couple, however, united and committed as a husband and wife by entering a civil partnership in Denmark in late 2019.

In May 2020, Bobby Kootstra's wife, Katherine Ryan came forward to share the tragic news in an interview with Laura Whitmore for Daily Mial that she suffered a miscarriage. 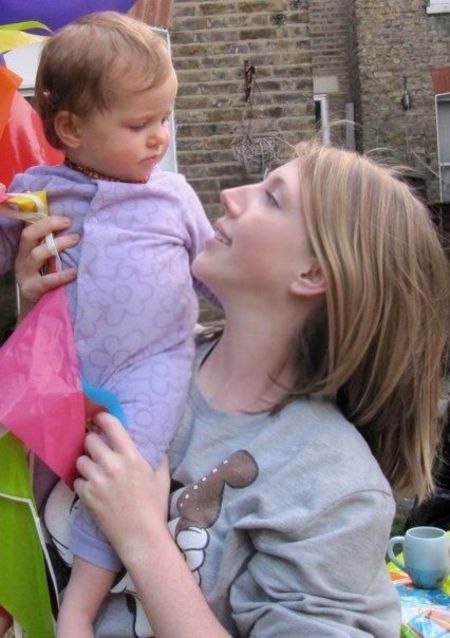 Kootstra also shared how shameful she felt about the whole thing after she lost her child growing inside her. Ryan, however, seemed to have moved past the tragedy with the emotional support of her husband.

In addition, Bobby is a stepfather to Katherine's child from her previous relationship. Ryan is a mother to a daughter who she keeps away from the public limelight. And, apparently, Katherine wasn't approving of her mother dating Bobby until she met him.

Net Worth Of Bobby Kootstra

Bobby Kootstra who owns a degree in Bachelor of Science is definitely not a comedian nor a model like his partner, Katherine Ryan. So, what does he do? Is he as rich as his wife? 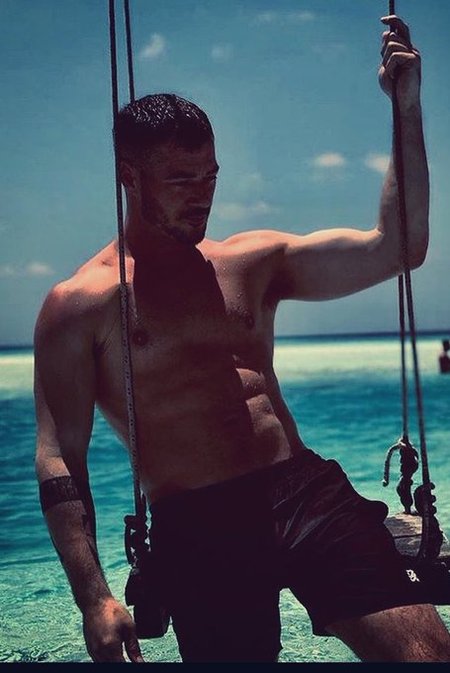 In addition, Kootstra currently works as a technical consultant for Magneto Electric Service Co. Ltd. He previously also served for other companies that include Brampton Auto Mall and Motion Mazda. Today, he resides in London with his wife, stepdaughter, and multiple dogs.

Katherine Ryan is the wife of Bobby Kootstra whom he got into a civil partnership in 2018.