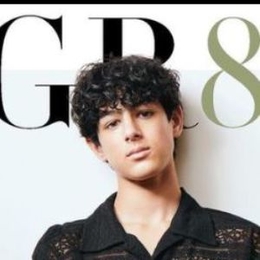 Bodhi Sabongui is a Canadian child actor who gained fame with his impressive acting ability. At an early age, he has already featured in several hit movies and television series, such as The Baby-Sitters Club and DC film Black Adam.

Bodhi Sabongui is single and just 14 years old; it would be surprising if he isn't. As of now, Bodhi is focusing on his flourishing career and his studies. In just a few years, Bodhi has been one of the fantastic young screen actors audiences love watching.

Further, Saboungi stays busy filming for his various projects. In his free time and holidays, he spends it with his pals and family. Currently, the young actor lives in his hometown in Vancouver with his siblings and parents.

The young man lives the extravagant lifestyle of many kids out there who dream of having it every day. Bodhi wasn't handed this lavish life, but his hard work and talent let him live it. He inspires many around the world.

Since his debut in the short film The Prince, Bodhi Sabongui, he has had an outstanding seven acting credits so far, which is increasing every year. Among the list of his incredible movie performance, he is famous for his portrayal of Trevor on the Netflix reboot of The Baby-Sitters Club in 2020. 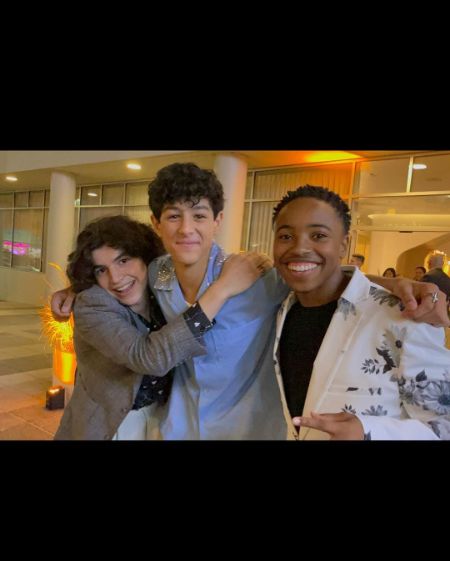 Recently, Bodhi is getting recognized among fans for his role as Amon Tomaz, son of a university professor Adrianna Tomaz played by Sarah Shahi in the DC movie Black Adams, released in 2022, working opposite Dwyane Johnson.

Not to miss, from 2018 to 2020,  Bodhi played the character of Elliot for seven episodes of A Million Little Things. In the ABC drama, he was accompanied by Romany Malco, Allison Miller, and Grace Park.

Check out the video of Bodhi Sabongui on Black Adam.

Bodhi Sabongui has summoned an impressive networth of $300,000 from his professional acting career. Not bad for 14 years old. On average, the actor in Canada receives $21 and can earn $42,000 in a year. For someone famous and constantly busy like the child star, Bodhi makes much more than average.