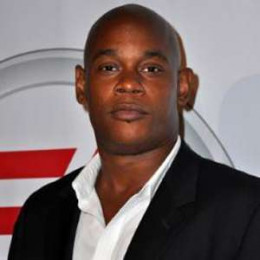 Bokeem Woodbine is an American actor well known for his role as "Mike Milligan" on the second season of Fargo. He studied instrumental music and was the lead singer of the band Mazard. His mother was also an actress and his father used to work in a hospital. Bokeem began his acting career with the minor roles, influenced by his mother. He has also worked in Busta Rhymes' video, "Light Your Ass on Fire”.

Bokeem is happily married to Mahiely. They frequently appear in public functions together. As of now, there are no signs of their separation.