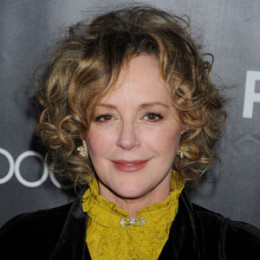 Born and raised in New York City, New York, Bonnie Bedelia is a popular Hollywood actress. She is best known for her role, Holly Gennaro McClane in the action films "Die Hard" and "Die Hard 2". She started her acting career in theater and debuted on the screen in the 1960s in CBS daytime soap opera, "Love of Life". Her screen-credit like "They Shoot Horses, Don't They?", "Lovers and Other Strangers", "Bonanza", "Needful Things" are thoroughly popular among audiences.

Bonnie Bedelia was born Bonnie Bedelia Culkin on March 25, 1948, in New York City, New York, U.S. She was the daughter of Marian Ethel (née Wagner), a writer and editor, and Philip Harley Culkin, public relational. She had a difficult childhood after her father went bankrupt and lived in "a cold-water tenement flat".

Bedelia was raised with two brothers, actor Kit Culkin, Candace Culkin and a sister, Candice Culkin. She belongs to an ancestry of Irish, German, English, Swiss-German, and French.

At the age of 14, she lost her mother and shortly after that, her father also died which was very devasting for her and her siblings. Life was never the same for them.

She attended the School of American Ballet and studied dance. Then she studied drama at HB Studio Greenwich Village.

Bonnie Bedelia started her acting career in theaters and appeared in few productions with the New York City Ballet. She debuted on the screen in 1958 in the Playhouse 90. She got her major role in 1961 in CBS soap opera, Love of Life where she played the role of Sandy Porter. The following year, she debuted on Broadway in the Isle of Children which earned her Theatre World Award. 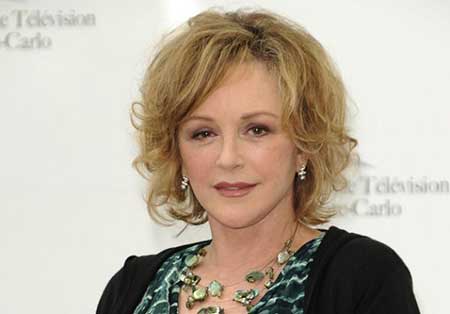 Bedelia made her film debut in 1969 movie, The Gypsy Moths. Then she appeared in a number of films including They Shoot Horses, Don't They?, Lovers and Other Strangers, Between Friends, Die Hard, Die Hard 2 and others.

She is equally popular on television as well, with her shows like Switched at Birth, A Mother's Right: The Elizabeth Morgan Story, Her Costly Affair, and Picnic. Bedelia starred in the NBC drama series, Parenthood in 2010.

In 1999, Bedelia won "Lone Star Film & Television Awards" for To Live Again and "Ojai Film Festival" in 2012. Her most recent project is Designated Survivor as the mother of the First Lady of the United States.

Bonnie Bedelia is one of the popular Hollywood actresses, she has an estimated net worth of $2 million. She earned more than $500k for her appearances in movies and TV series.  Some of her highest box office grossing movies are enlisted below,

Bonnie Bedelia is married to actor Michael MacRae in 1995 and since then they are inseparable. The couple has no children. 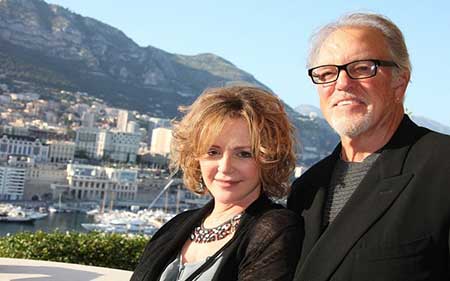 Previously, she married twice, at first she exchanged a vow with scriptwriter Ken Luber on April 15, 1969, at an intimate ceremony. The duo shared two sons, Uri Luber (born on 1970) and Jonah Luber (born on 1976).

The couple failed to handle their married life and citing some irreconcilable differences they divorced in 1980. Then she married James Telfer, actor, and writer on May 24, 1975. But they split in the same year.

Jun Luber was the first husband of Boonie. They exchanged vows on 15 April 1969. They lived together for nearly 11 years and divorced in 1980

Boonie Bedelia married James Telfer. But this relationship also did not last long and divorced after a few years of marriage.

Bonnie married Michael MacRae, an American actor. The married couple is still together. It's been 22 years and still the pair shares the same love, passion, and respect for each other.

Born on 15th June 1976, Jonah Luber is the first son of Bonnie Bedelia and Ken Luber. He is trying to build his career in the film industry

Born on 15th June 1970, Uri Luber is the first son of Bonnie Bedelia and Ken Luber. He is trying to build his career in the film industry.