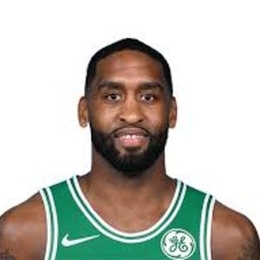 Bradley Daniel Wanamaker also is known as Brad Wanamaker is an American professional basketball player. He is a player for the Golden State Warriors of the National Basketball Association. Brad came to prominence after he earned All-EuroLeague Second Team selection in 2017.

In today's generation, when relationships or marriage doesn't last for the long term, Wanamaker's decade long marriage has been an inspiration to many. The Golden State Warriors star, Brad Wanamaker is a happily married man. He is married to his girlfriend Michelle since 19 July 2015. 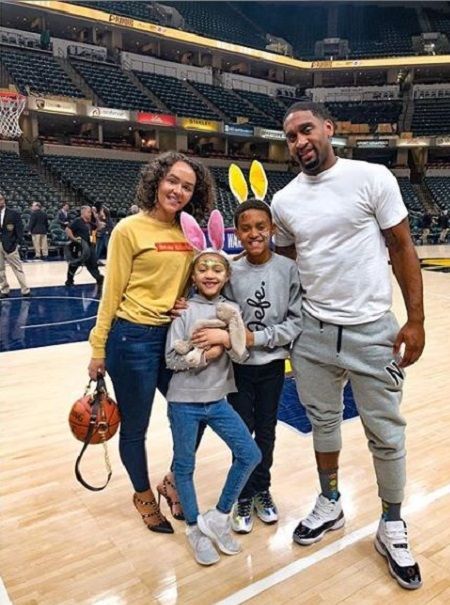 Speaking of their whereabouts, the athlete and his partner began dating in early 2007 and continued to be in love with each other. Despite belonging to different races, the pair never left one another's side, in fact, Michelle always supported her beau.

A complete family man, Brad frequently posts pictures of his beloved wife and their growing children on social media handle Instagram. Not only that, Wanamaker is pretty open about his parents Bradley Wanamaker and Deborah Samuel as well.

Brad Wanamaker is a father of two children a son and a daughter. The athlete has been serious about his spouse taking care of their young ones while he was away playing basketball across Europe. Michelle, a devoted wife and proud mom to two do everything in absence of her partner. 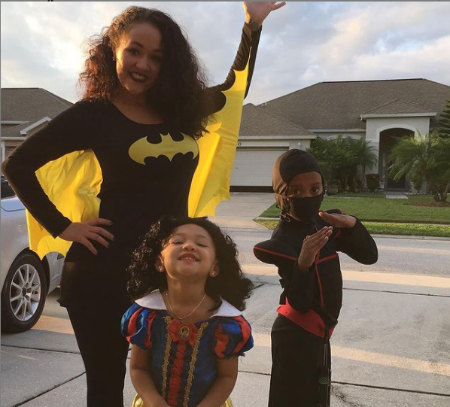 Wanamaker is counted as the 13th well-paid player of the Boston Celtics in 2019 while Kemba Walker, Gordon Hayward, and Marcus Smart were ranked 1st, 2nd, and 3rd respectively. It would not surprise if said if decade long career in European League earned him a huge fortune. Brad generates big chunks for signing with Nike.

Brad Wanamaker married his wife Michelle on 19 July 2015 after dating for several years. They share two children a son and a daughter.

Izzy Wanamaker is the youngest daughter of Brad Wanamaker and his wife Michelle. Izzy turned 7 on February 2, 2020.

Lil Brad was born on October 10, 2009, in the United States. He is the first child of Michele and Brad.