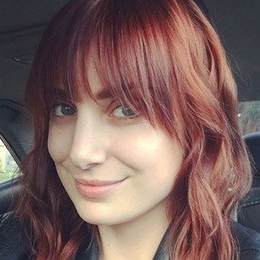 A social media influencer turned actor and tv host, Bree Essrig is best known as a comic and many more. Everything about the internet celebrity below.

Who is Bree Essrig?

The hilarious internet star was first discovered on YouTube where she posted videos nearly a decade ago. But, today, she is just not a YouTuber, but an actor, tv host, writer, social media influencer, and activist. 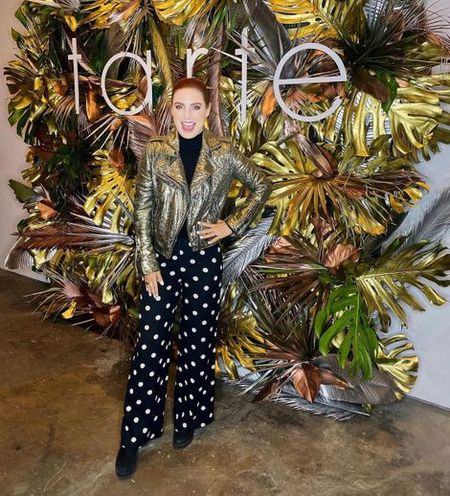 And those who know Bree, she is best known for her witty and dark humor. But, those who want to know her on the next level, you will only know there's actually more to discover than what's present on the surface.

Coming Out Of The Closet

Essrig is a bisexual woman. The Youtuber, however, likes to call herself a pansexual woman to avoid being labeled on the subject. And, her sexuality is something the brunette beauty is not shy of speaking of in the public. Be it Twitter or Instagram, Essrig proudly claims her sexuality.

But, it wasn't until in May 2013, Essrig publicly came out as a non-heterosexual woman on The Rubin Report show hosted by Dave Rubin where he talks about politics and controversial topics in trend. Bree didn't only open about her sexuality but also discussed the normal issues she or any other people face as a bisexual woman.

And as a woman who likes people of both sexes, you must be wondering if Brii is dating anyone or dated previously.

Who is Essrig Dating?

Essrig doesn't seem like the kind of celebrity who hides away much of their personal life from their fans. Matter of fact, she shares a lot of her regular life activity including her relationships with her fans through social media. 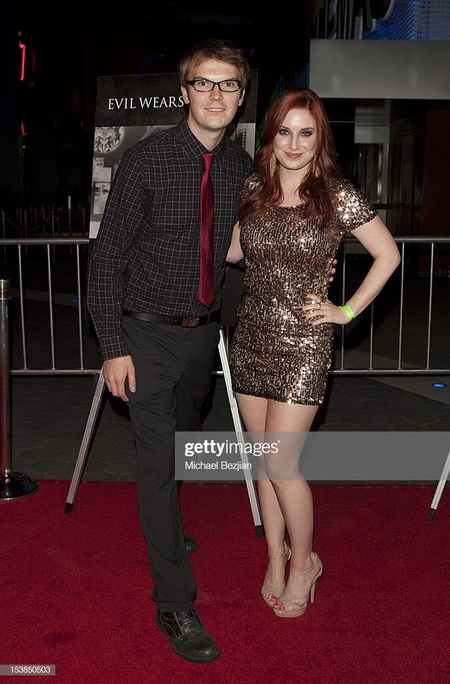 Bree Essrig previously dated boyfriend of roughly four years, Steve Greene, an actor and Youtuber who often appeared on Bree's videos. The former duo, however, broke up in 2013 following the beginning of their relationship in 2009. But, Bree is currently single.

Aside from Greene, Essrig was also in a relationship with former boyfriend Steve Zaragoza who is a singer and show host. Steve dated Bree after divorcing his first wife Sara Zaragoza. But while Bree and his ex Steve broke up years ago, the two still maintain a great relationship as friends.

Indeed Bree and Steve hold no grudges and it looks like the two ended their romance for amicable reasons. Not to mention, Steve is still supportive of his ex-girlfriend. In 2019, Steve quoted a tweet of Bree and wrote, "My ex is cooler than yours!" to which his ex replied with, "Awww Stee!!! Thank you"

A Public Advocate At Best

If there weren't enough reasons already to love this badass woman, there happens to be more. Bree isn't just the woman who loves her work as an artist and a videomaker. Utilizing her platform in the best way, she advocates for various serious issues existing in the world.

Net Worth Of Essrig

Bree Essrig who has 300K YouTube followers worked with several projects as a host, guest, actor and much more. To name them, the California native worked with The Young Turks, SourceFed, Funny or Die, and Break among others. 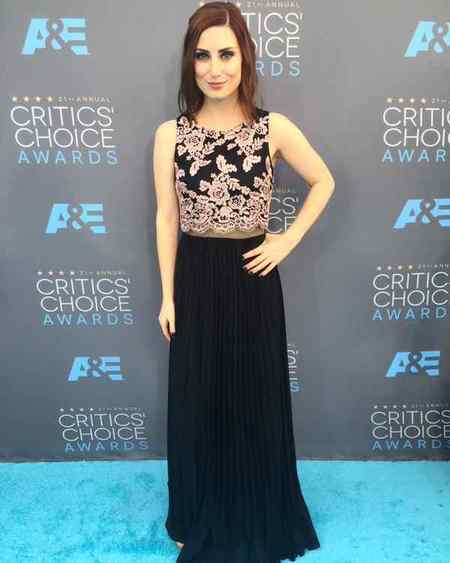 Bree Essrig looks stunning in a black dress at an event. SOURCE: Best of Comic Books

Speaking of her acting career, Bree is credited to films such as Lemonade, Smiley, Blood Shedare, The Axe Murders of Villisca, and Knights in Hyrule. In the meantime, apart from appearing on shows and doing photoshoots, Essrig who bags a net worth of near $100,000runs her own website called Lil'Summer Hoe.