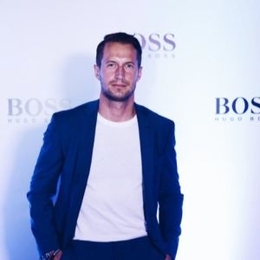 DJ Brendan Fallis shared the wedding vows with Hannah Bronfman on May 20, 2017, in Marrakesh, Morocco. During their wedding ceremony, Bronfman wore the dress designed by stylist, Nausheen Shah. 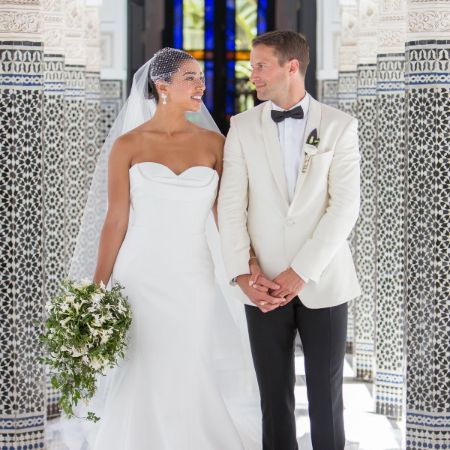 Brendan's wife, a former co-founder of Beautified, is much more famous in comparison to him. However, the information from when and how they started dating is behind the curtains. Almost two years before their marriage, the lovely couple had exchanged the ring on August 17, 2015. 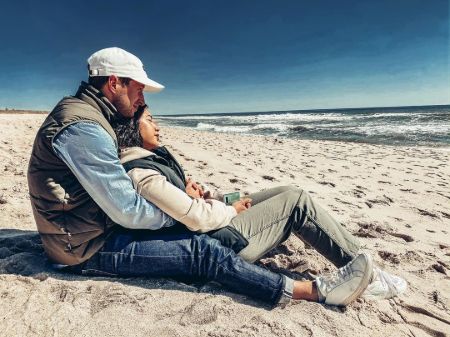 According to the Beyond The Fashion Magazine, the lovey-dovey duo was listed among the power couples in New York City on July 25, 2018. Likewise, the duo is a favorite of many people. Although it's been three years of their wedlock, the two are yet to be blessed by kids. Most probably, both are in a busy schedule and focusing more on their career for now. Also, there is no sign; the pair will get a divorce.

Hannah's husband has grown into one of the industry's most sought after curators. Whether it's a DJ gig or collaboration, due to his distinct style, digital presence, and excellent taste, Fallis is a go-to for brands across the globe. He has provided highest-profile events and client promotions across the spectrum, including Absolut, Audi, Balmain, Chanel, GQ, Louis Vuitton, Samsung, Taco Bell, and Viacom. 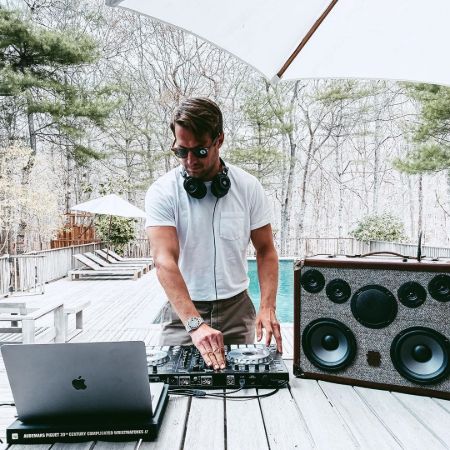 Brendan can be seen solo or with his friend, Hannah Bronfman, at DJing events. By producing a album, "Day and All Night," using Kate Moss' vocals for Stuart Weitzman's Fall 2013 Campaign. Besides, he received global recognition from both the music and fashion industries for his production abilities. Since then, Fallis has released a number of remixes that charted on the Most Common chart of HYPE MACHINE. Fallis also regularly publishes a Soundcloud / Spotify mix show "Just Listening" to a strong reaction.

The Canadian musician has featured amongst others in ads for big brands, including Adidas, Banana Republic, Revlon, and Will Hill Winery. Because of his digital presence, Brendan is often tasked with collaborating with brands from a social media perspective where he can use his curated aesthetic to share the brand with his highly influential public. Such magazines covered Fallis are GQ, Vogue, and Men's Health.

Believe it or not, the handsome hunk was also featured on Vanity Fair and Mr. Porter's "Best Dressed" lists, and was called one of MSN's "15 Hottest Men to Follow On Instagram." Moreover, he has a self-titled Youtube channel consisting of 84.9k subscribers so far.

How much Does Brendan Fallis Worth?

The Instagram influencer has not shared his incomes and net worth. However, his wife, who is a popular entrepreneur based on Manhattan, holds a net worth of $1.5 million as of 2020. Surely, Brendan, as a DJ, has earned a decent amount from his profession. As mentioned above, he has featured for various reputed brands like Adidas. Furthermore, the musician is the partner to Prevayor, a entertainment management company. 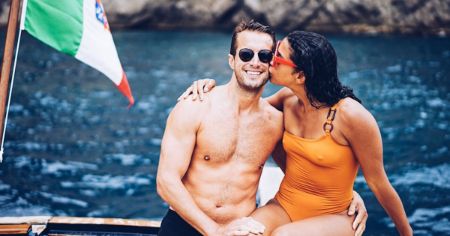 Brendan Fallis and his wife hold the combined net worth of $2 million. SOURCE: Muscle & Fitness

It can be clearly seen that the Youtuber, with his wife, is enjoying a lavish life going through their social media. Also, the couple travels to different places together eventually.

In addition, Fallis takes home $1.9k-30.9k from his self-titled YouTube channel created on September 11, 2006. Hence, Bronfman's partner has an estimated net worth of $5 million. Therefore, Brendan and Hannah's combined net worth makes them quite wealthy.

Stay in touch with marriedwiki.com for more new Gossips, Timelines, and new Scandals.

Hannah Bronfman is an entrepreneur based in Manhattan, who married Canadian DJ Brendan Fallis. Previously, she was a co-founder of Beautified.