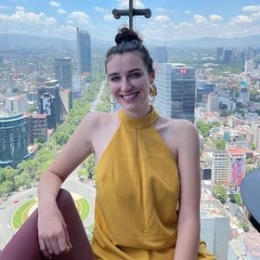 Brenna Coates is a Canada-born actress, model, social influencer, and celebrity kid of the famous actor Kim Coates best known for her performances in series and movies like Neon Lights, Burden The Sinners, and Coroner. Coates chose to work in America, continuing her professional career in acting, where the audience adores her dedication and loves her as a newcomer in the industry.

Who is Brenna Coates Dating?

Unlike many celebrities, Brenna Coates is very open about her relationship and believes in sharing her happy moments with her loving audiences. Currently, the celeb is in a relationship with her boyfriend Erick Garcia. 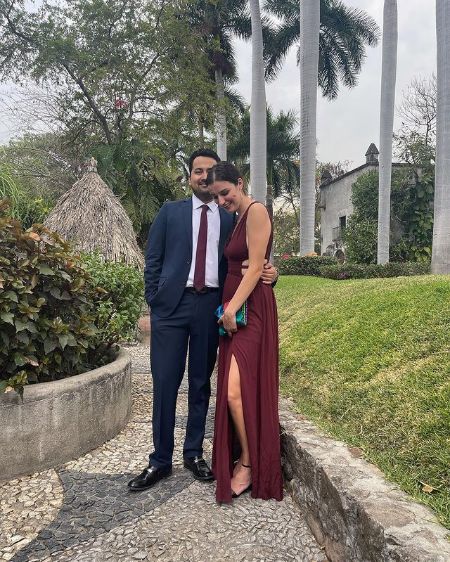 The actress frankly shares her intimate moments with the man of her life on her social media.  Erick has no filmy background; however, both are delighted and comfortable sharing each other's companion.

The couple started to date each other after finding feelings for each other, but there's no exact dating history. Both are spotted in public, where they enjoy each other's company. 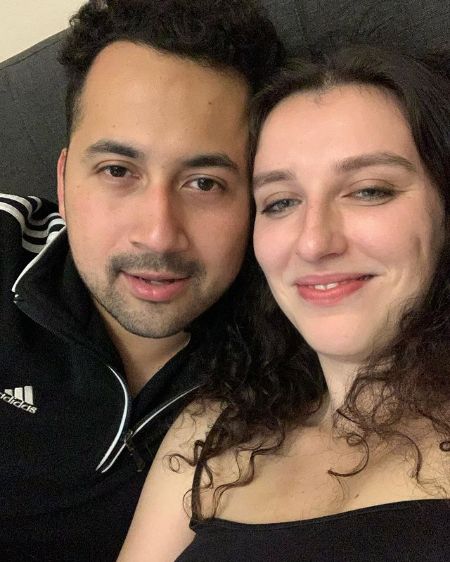 Brenna looks happy and blessed to have Erick as her life partner; the love birds spend their quality moments traveling to new places and public platforms. The fans are excited to see the couple get married and have a prosperous life ahead. However, the celebrity is more focused on her career and does not appear to tie the knot any time soon.

What is Brenna Coates Famous for?

Brenna Coates is an emerging actress in Hollywood who has prepared herself to become a household name in America through her brilliant and exceptional acting skills and appearances.

The young lady desired to become a famous actress since childhood. Coates belongs to a filmy family background where her father, Kim Coates, is a legendary American actor best known for his performances in Bad Blood and Sons of Anarchy. 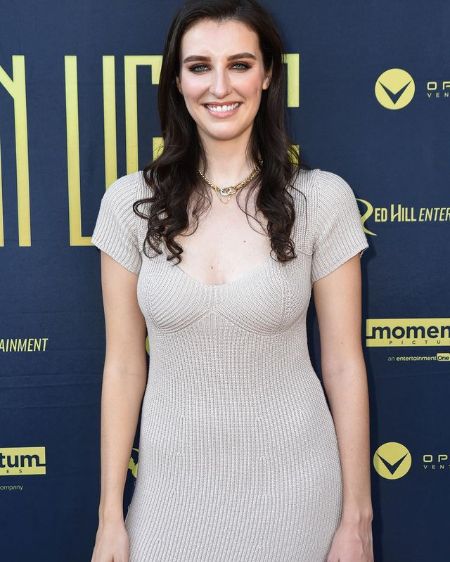 Brenna's father encouraged her in the glamour world to contribute to the cinema. Regardless, after that, her hard work and dedication earned her fame through her acting ability and impressed her audiences as a debutant in the USA. The actress is known for modeling, fashion photoshoots, and acting in NYC.

The lady made her impression as a rising star by creating an outstanding appearance in the movies Neon Lights, Burden The Sinners, Cage Fighter, and the TV series Coroner, where she proved her talent to the audience and mesmerized them with her excellent qualities.

Coates looks forward to more opportunities to show her talent in the entertainment industry. On the other hand, her fans are waiting for her next movies and shows. Her natural talent and simplicity are why the American audience loves her.

Brenna was born to actor Kim Coates and mother Diana Chappel in Ontario, Toronto, Canada Canada. The actress's nationality is Canadian, and her ethnicity is White. She grew up with her younger sister Kyla Coates.

The multitalented lady wanted to pursue her career as a professional actress, influenced by her father, Kim, and at the age of 5, she decided to become an actress.

Coates started to show her interest in drams, theatres, and cinemas; she initiated to perform theatre dramas from the very beginning of her life. The actress moved to America for further education. She graduated from New York University with a Bachelor of Fine Arts, where she worked as a theatre artist at Lincoln Center and The La Jolla Play House across New York.

Coates began her acting in theatre and later made her professional debut. In 2016, she got major roles in The TV Series Coroner in the first and second seasons; where her roles ended in 2020. 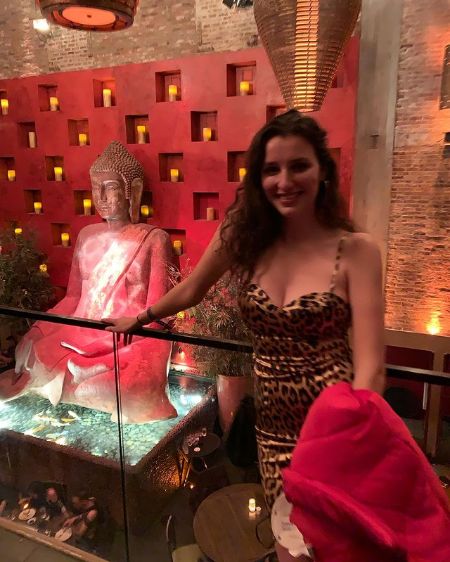 Besides the American films, the lady also contributed to the Canadian industry, where she appeared in Canadian series such as The Wolves, Ice Girls, and soon. Her journey seemed easy, but it was hard for Brenna to get appreciation from the audience's expectations. But the debutant is still progressing in improving her skills and enhancing them more, never to disappoint her followers through her roles.

What is Brenna Coates's Net Worth?

Brenna Coates successfully managed to get recognition from the audience and viewers within a short time of her acting career. The actress belongs to a well-to-do family where she didn't require to work hard in the industry for fame, but her desire and strong aspiration made her the top actress of the generation.

Check out the video to learn more about Brenna Coates!

Regarding her earnings, Coates's primary sources of revenue are from acting, modeling, and public interactions. Her estimated net worth is around $500,000, and she can afford to live a luxurious lifestyle. 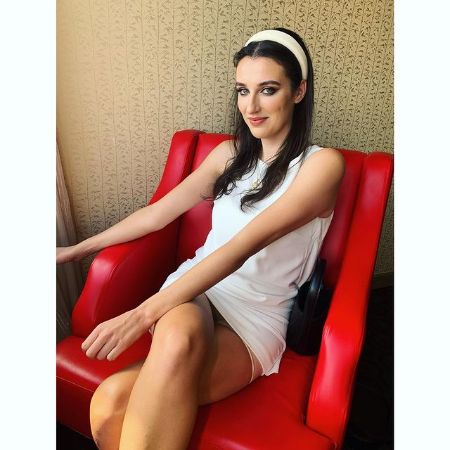 The lady's fortune is expected to rise with the best projects and series in the coming years. The model is positive towards her career and profession, where she does effortless hard work to succeed in Hollywood, as per her father, Kim Coates.

Speaking about his actor dad, he is one of the renowned stars in the entertainment industry. The Sons of Anarchy star has a net worth of $4 million.

Check out the link @marriedwiki to learn more about celebrities around the world.