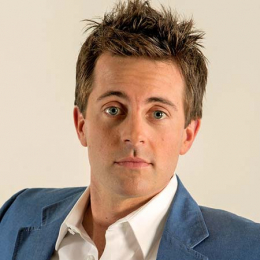 Brian Corsetti is one of those Hollywood personalities who is known for their constant television works. He is an award-winning television personality and producer who hosted many A rated shows and events like 'The Victoria's Secret Fashion Show Behind the Scene', 'A Celebrity Sports Invitational', 'The Great Ride', and 'The List'. Brian is also popular for launching his own car brand titled 'Corsetti Cruisers'. He won the Emmy Awards two time in his career in 2016 and 2017 in the Best Talent and TV Host category.

Brian Corsetti's Personal Life; Is he Dating Someone?

Emmy award-winning TV host Brian Corsetti is possibly single as of now. The famous television personality is out of any relationships rumors and seems focused on his career. 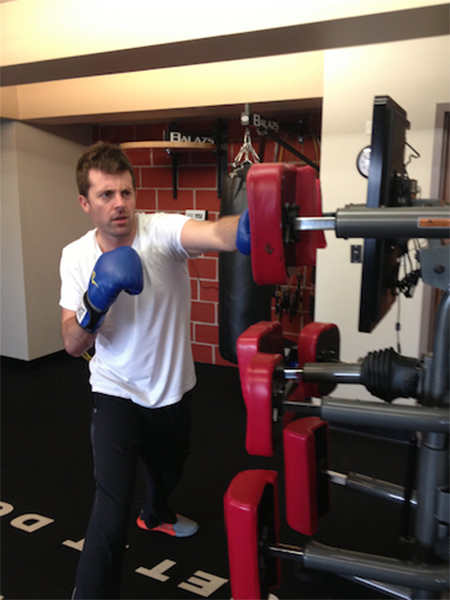 Brian was previously married to the famous television host Candace Bailey. The couple was deeply in love and decided to share the wedding vows on the 22 October 2011. They used to share a good bond in their initial years of marriage, however, they decided to part their ways due to personal issues in 2014.

The hunky producer is ready to mingle at the moment as it seems he's still waiting for a soulmate of his life. Additionally, he is an active social media user where he frequently shares many posts about her personal and professional life, still, his dating life is way far behind.

What is the Net Worth of Brian Corsetti? Know about his Earnings, Salary

Brian Corsetti's net worth lies somewhere between $100,000-$700,000. He garnered his fortune with his career as a television personality and producer. In addition, the average salary of a producer is $91,100 and that of a television host is $55,593 annually. 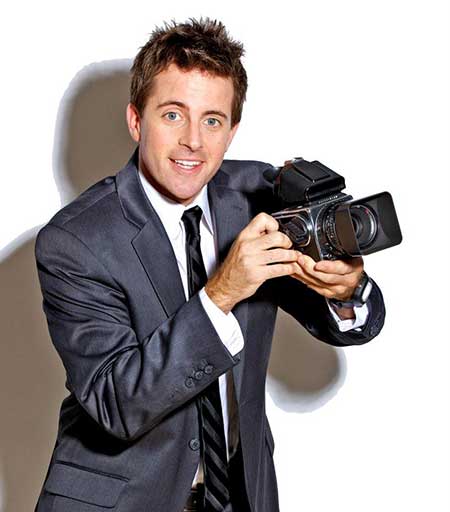 Brian started his career as Vice President of West Coast Sales of a start-up named Vita-Coco, which is a coconut water brand. After that, he went to host in six episodes of the extreme sports show titled The Dew Report.

Then, he hosted his own show on the DIY Network called Garage Mahal with co-host pro wrestler Bill Goldberg where they used to transform ordinary garages.

Corsetti then hosted The Victoria's Secret Fashion Show behind the scene coverage on CBS. In 2010, he hosted a show named A Celebrity Sports Invitational in Canada and Jamaica for NBC network. Following that, he appeared along with the stars like Alec Baldwin, John O'Hurley, and Robert Kennedy Jr. Some of his other work as a producer and hosts includes The Great Ride of FOX Sports, Hollyscoop on FOX, ENTV for ION television, Yahoo, AOL, and the national show THE LIST.

In 2017, Brain launched his own car brand named Corsetti Cruisers. He restores many classic 60 series Toyota Land Cruiser trucks just for fun. Some of the car models the brand restores are classic Land Cruiser FJ60, FJ62, and Toyota Lan Cruiser. 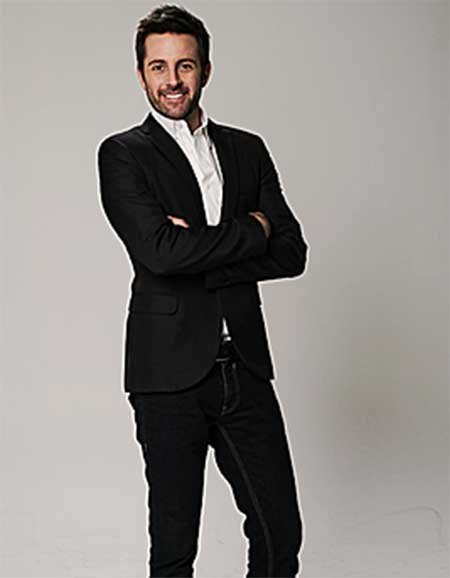 Brian was previously married to the famous television host Candace Bailey. The couple was deeply in love and decided to share the wedding vows on the 22 October 2011.