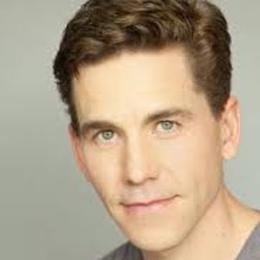 Brian Dietzen is an American actor who is best known for portraying 'Dr. Jimmy Palmer' in the hit Tv show 'NCIS.' He is also known for his performance in 'Justin to Kelly,' 'Seymour Sally Rufus' and 'Karaoke Man.'

Brian Dietzen is Married! Learn about his Wife and Kids

Hollywood is famous for short marriages and infidelity cases. However, there are some celebrities who, on the contrary, have very successful marriages. One of them is NCIS famed actor Brian Dietzen. 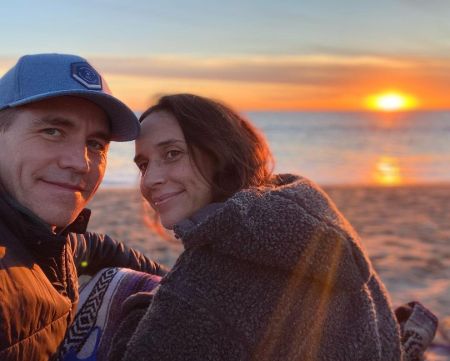 Brian is happily married to Kelly Dietzen for more than fifteen years. The couple first met in 2000 at a party in Los Angeles and are together ever since. The couple is still based in Los Angeles and are raising their two children. As of now, the actor and his wife have not shared the name of their son and daughter. Also, they have not shared photos of them on their social media.

Brian Dietzen's Career and Net Worth

Brian Dietzen started his career in theatre. He performed with the Colorado Shakespeare Festival for two years and later worked in numerous contemporary plays for five years. 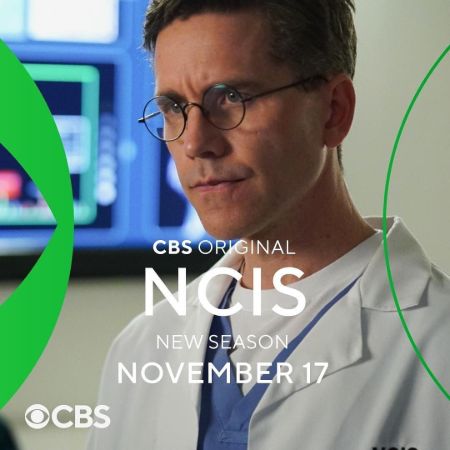 In the early 2000s, Dietzen moved to Los Angeles to further his career. He debuted on-screen in 2002 with the TV series Boston Public. Soon after that, he landed the role of Jimmy Palmer in NCIS. The series was a major success, and he quickly became a household name. Besides NCIS, the father of two kids is also known for his work in Justin to Kelly, Seymour Sally Rufus, and Karaoke Man.

As for Dietzen's Net worth, the exact figure is not known. However, it is expected to be around $2 million. 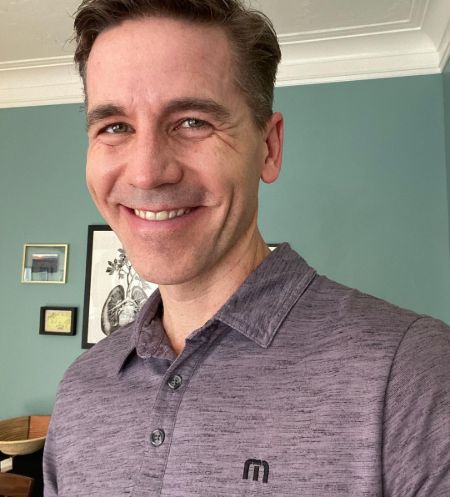 Kelly Dietzen is the wife of NCIS famed actor Brian Dietzen. She and her husband share two children.