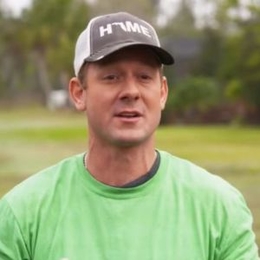 The American reality TV star and house developer Brian Kleinschmidt rose to fame after starring on HGTV's 100 Day Dream House with his wife, Mika Kleinschmidt. Besides, he is also prominent for appearing alongside his ex-wife Erica Dunlap on the 15th season of Amazing Race.

The American television personality Brian Kleinschmidt is best known as a co-host & producer of the show 100 Day Dream House alongside his wife. But who is his wife, and how did they first meet? 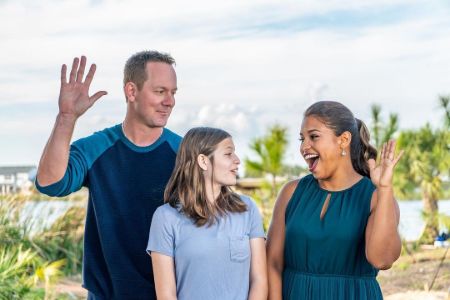 Well, Brian Kleinschmidt walked down the aisle with his girlfriend turned wife Mika Kleinschmidt in October 2015. They met for the first time when the school administrator mistakenly assigned Brian to the girl's chorus class. At first, Brian was too shy to confess his feelings. And, they became out of contact.

However, Brian reconnected with Mika in 2011. This time, he confessed to her, and she accepted his proposal. After dating for four years, they tied the knot. Mika also changed her last name from McGee to Kleinschmidt following their marriage.

In addition, the couple has a daughter named Jade Kleinschmidt. However, it is not confirmed if Jade is adopted or not as Mika never spoke anything in public. Despite not being a biological father to Jade, Brian loves her as his own daughter. Not to mention, on his Instagram handle, he wished Jade a happy birthday and wrote," Thank you for 11 years of incredible memories.. I am honoured to be your "Bonus Dad."  I love you more than anything Jade."

Mika wasn't his first wife, as Brian Kleinschmidt once married The Amazing Race cast Erika Dunlap. Nine years ago, Brian first met Erika at the leadership seminar at a university. Brian instantly fell for her. Afterward, Brian proposed to her & she said Yes. After several years, the pair started dating, and they decided to start their journey as husband & wife in 2007. 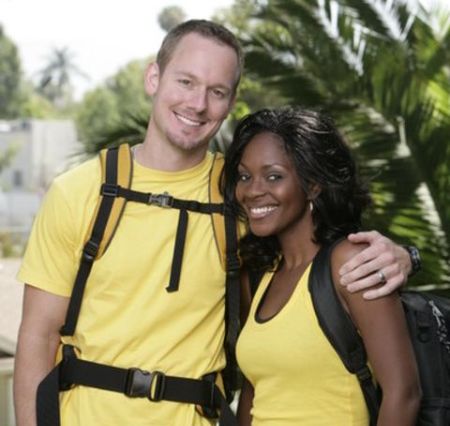 During her college years, Dunlap became the first African American woman to be crowned Miss Florida. After this, she won the prestigious Miss America in the year 2004. But the pair had some personal issues going on. Thus, they couldn't handle togetherness anymore. Ultimately, Brian got divorced in 2011.

Brian Kleinschmidt always had a keen interest in building things. During his college years, Brian would spend a lot of time volunteering for Habit for Humanity that builds houses for the poor. Later, it inspired him to open his own show based on building beautiful houses.

Brian, together with his wife, hosts HGTV's reality show '100 Days Dream House'. In the show, the couple builds an attractive house from scratch within 3 months as per the client's wish. The television show became an instant hit and boosted Brian's popularity as well.

Speaking of his networth, Brian Kleinschmidt has accumulated an astonishing wealth of $2 million. Most of his money is collected from appearing on the show '100 Days Dream House'. Besides, Brian, along with his spouse, runs a home design firm called Dirt2Design which adds further fortune to the family networth.

Brian Kleinschmidt walked down the aisle with the former Miss America Erika Dunlap in 2007. But they got divorced in 2011.

Brian Kleinschmidt married for the second time with Mika Kleinschmidt. Together they are host of the show 100 Days Dream Home.