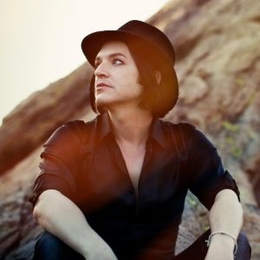 Scottish-American musician and songwriter Brian Molko is a name few might have not heard in their life. He is the lead vocalist and guitarist of the English rock band Placebo. The group's songs are Every You Every Me, Song to Say Goodbye, Special Needs, Pure Morning, The Bitter End, etc.

Brian Molko Is Bisexual? Who Is His Current Partner?

Brian Molko is most possibly in a romantic relationship at the moment. The singer revealed his relationship status in the media. He revealed that:

"I'm in a relationship now and I have been for over two years, so I'd say now! I'm also genuinely very, very, very much in love, which Is really important."

Although as happy as he was with his romance, he did not disclose the identity of his lover and did not speak much on that matter. 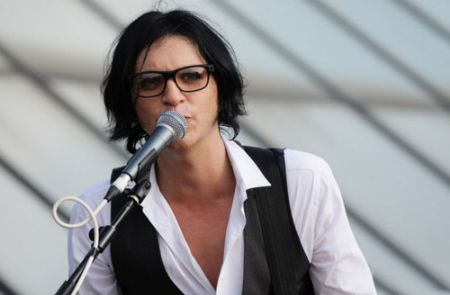 Brian Molko is likely in a relationship with a mysterious person. SOURCE: Wikimediacommons

It is, however, not learned whether the "Placebo" vocalist is still with his lover or not. The singer is also not active on social media platforms, which is why there is little information on his personal life.

Usually busy with his works spending most of his time touring, doing shows and concerts with his musical band, he sure is a secretive celebrity. Hopefully, he is doing ok with his life!

Past Relationships And Marriage

In the past, the guitarist was in an intimate relationship with British actress Liza Walker. The two dated for a while but soon figured out that things did not work out between them and subsequently split.

In 2005, Brian tied the knot for the first time with Helena Berg. His former wife is a Vietnamese photographer by profession. 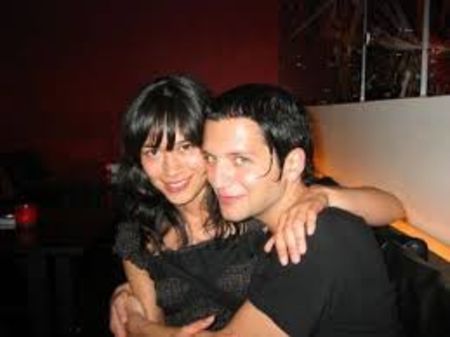 During their time as husband and wife, the two welcomed their son Cody Molko in 2005. Unfortunately, the marriage did not work for him either, and only a year later, he divorced with his Helena in 2006.

A year later, after separating from his partner, Molko dated Brazilian Disc Jockey, Carol Wojtyla, in 2007. Like his past romances, his relationship with Carol also could not last long, and the duo split the same year.

The overuse of drugs he was officially diagnosed with major depressive disorder in his late twenties. He also referenced pharmaceutical medications on several occasions, including the name of "Placebo" 2006 released album "Meds" and its title track. 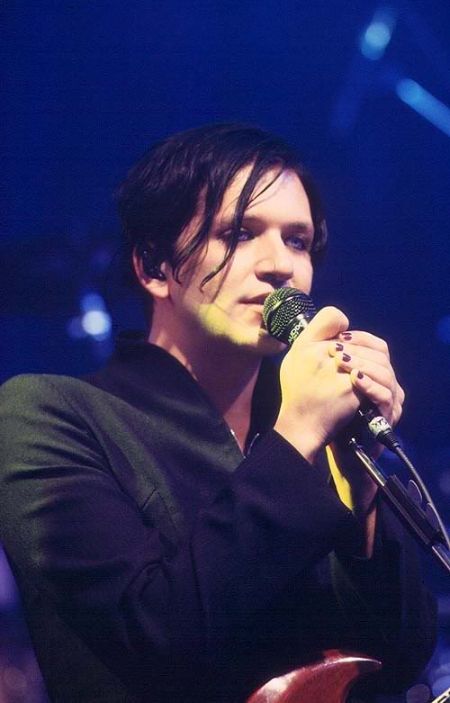 Brian Molko was a drug addict for years. SOURCE: Placebo

After years of struggling with drugs, Brian realized that it was time to really change his way of living, and in 2015, he claimed that he gave up drugs completely after the recording and release of "Meds."

"When I gave up the drugs, I got shitloads less angry and started studying Buddhism and meditating. I just turned into an absolute hippy! That's probably my true nature – I think the drugs were making me angry."

Well, if it is true, then our best wishes to him and hope he continues to remain clean and leads a happy and healthy life.

Since his association with "Placebo" in 1994, the group has collaborated with various artists and, to date, released seven studio albums selling over 11 million records worldwide.

Check out the clip of Brian Molko's band "Placebo" single "Every You Every Me"!

It is fair to say, Molko has made a fortune from his almost three decades of hard work in the music industry.

Keep visiting us at Married Wiki for more celebrity Biography and News!!!

Brian Molko tied the knot for the first time with Helena Berg. His former partner is a Vietnamese photographer by profession.

Singer Brian Molko and his former spouse Helena Berg has a son Cody Molko whom they welcomed in 2005.