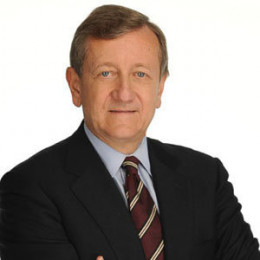 An American investigative journalist serves as Chief Investigative Correspondent for ABC News, Brian Ross married to Lucinda Sanman since May 1985. Brian graduated from the University of Iowa journalism school. He has been a reporter for ABC News, working on many programs such as This Week with George Stephanopoulos, ABC News Radio, 20/20, as well as Good Morning America, Nightline and so on.

Brian Ross grew up in Chicago, Illinois with his joint family. He enrolled into the University of Iowa, a journalism school, where he completed graduation in the year 1971. Post his graduation, he started working for KWWL0TV in Waterloo, Iowa. Brian has three brothers and five sisters.

Talking about his professional career, Ross started off working for KWWL-TV in Waterloo, Iowa. He then worked for WCKT-TV in Miami, Florida, and WKYC-TV in Cleveland, Ohio which subsequently led him to become a national correspondent for NBC News from 1975 to 1994.

Since 1994, Ross has been a reporter for ABC News, working on programs such as World News with Diane Sawyer, 20/20, Good Morning America, Nightline, This Week with George Stephanopoulos, and ABC News Radio. 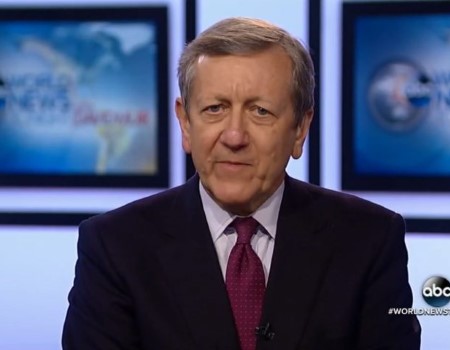 In 2007, Brian Ross won the Edward R. Murrow Award for investigative reporting for a two-part 20/20, which also got helped him win his seventh DuPont-Columbia Award for the same 20/20 investigation in 2010. Moreover, Ross and his compatriot Anna Schechter reported on the murder of 24-year–old Peace Corps Volunteer in West Africa for over a 10-months period of 2011.

In 2013, Brian Ross’s investigation ‘Tragedy in Bangladesh’ inspected the risk in safety situations and handles at factories in Bangladesh. The work in such factories was revolved around sewing clothes for iconic America brands like Tommy Hilfiger and Walmart. For which he was honored with the Hillman prize in 2013.

Brian Ross is a veteran when it comes to his career in media and has stamped his presence felt his in the industry. Ross with his fame and achievements along with his dedication seems to earn a pretty impressive salary accumulated into his overall net worth. However, he has not yet revealed it in public but it can be easily guessed it is probably in millions.

According to some reliable sources, Brian was married to Lucinda Sandman in 1985. This is actually all we know of the old man’s love life, and no further details about the wedding or the married life have been spilled into the media. And since there is no news on them welcoming a child, the couple probably has not yet entered the parenthood. It can be safely assumed the couple has no children.

Brian Ross married Lucinda Sanman since May 1985. There is no information about his children in social sites.