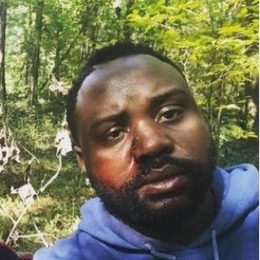 Brian Tyree Henry is an American actor popular for his performance as Alfred 'Paper Boi' Miles in Atlanta's FX Comedy-drama series. Besides, Henry is also best known for his role in How to Get Away with Murder and the recent MCU film Eternals.

Brian Tyree Henry is unmarried and possibly single as of now. He is one of those Hollywood stars who prefers to keep his private life within himself. Brian rarely talks about his dating life and relationship status to the media. 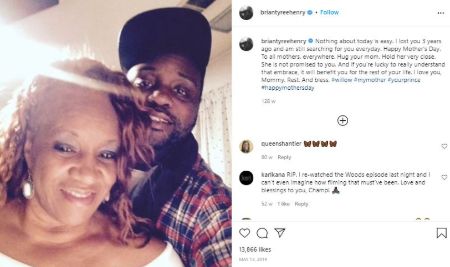 Additionally, Tyree Henry is out of any dating rumors and is never romantically linked with any woman in his life. It seems like Henry isn't waiting for his perfect soulmate while pursuing his acting career. The talented Henry guy is active on social media but only shares a glimpse of his professional life.

Brian Tyree Henry made his breakthrough debut role in the film industry in early 2018, with the recurring roles in Steve McQueen's directed heist movie Widows. Then, Henry appeared in Barry Jenkin's romantic drama film If Beale Street Could Talk.

Watch the video of Brian Tyree Henry speaking about his upcoming role in Eternals.

Not to mention, Brian kicked off his career on stage with the portrayal of Shakespeare in the Park production of Romeo and Juliet in 2007. After that, Henry appeared in the films like Spider-Man: Into the Spider-Verse and Lobby Hero.

Recently, Brian worked in the highly anticipated movie Marvel Studio Film Eternals as Phaistos. There, the actor shares the screen with the star-studded cast of Richard Madden, Gemma Chan, and Kit Harington. Brian holds a net worth of $3 million. 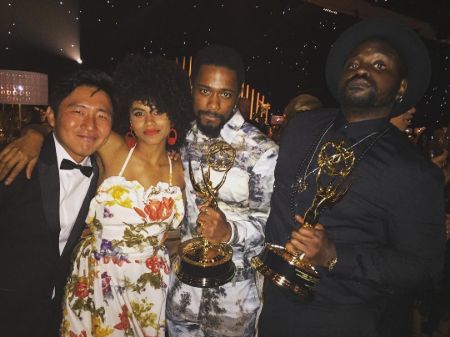