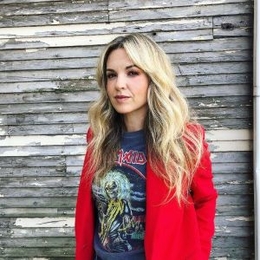 Briana Buckmaster is an award-winning Canadian actress who gathered fame after working in the American television series called Supernatural. She is also famous for her roles in the films and series, like Devil in the Dark, Arrow, and Chip and Potato.

Briana Buckmaster is a married woman. The actress shared the wedding vows along with the love of her life, Jose Rosales-Lopes, in a private ceremony. 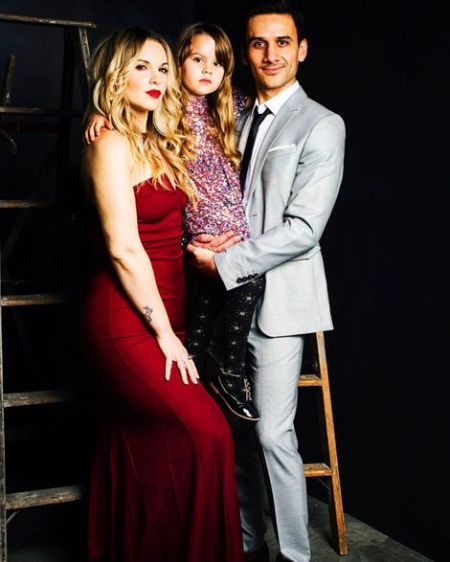 The couple is happily married as of now and shares a healthy relationship. Further, the duo bares unconditional love for one another and seems like they share a strong bond. Besides, the relationship between them seems fluid, as there is no sign of divorce between them.

Briana Buckmaster is a proud mother of her only child, who is a daughter named Valentina. She welcomed her daughter on 3rd April of 2014, along with her husband, Jose. 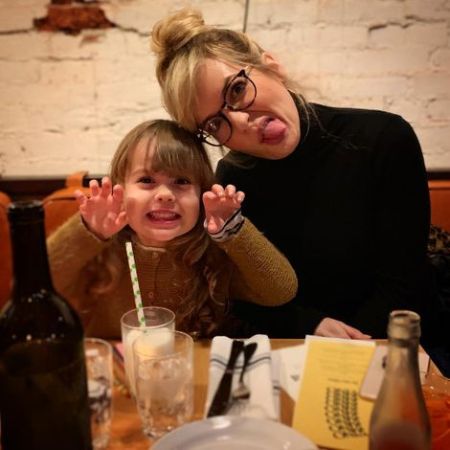 What's The Net Worth of Briana Buckmaster?

Briana Buckmaster is a Canadian actress and singer who possesses a net worth of $500,000. 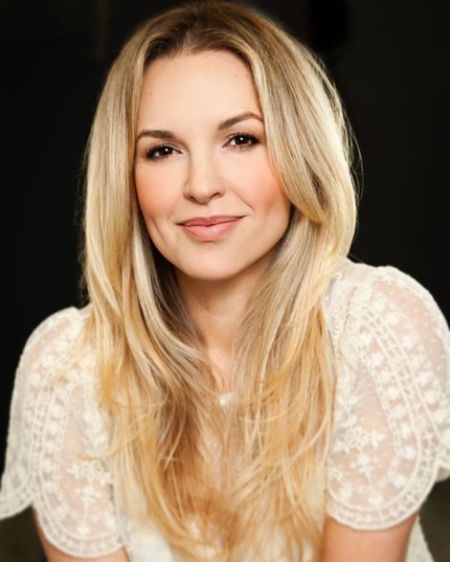 Buckmaster began her acting in 2003. Moreover, her first work was in the film called Turnbuckle, where she portrayed the role of Neophite Bridesmaid. Since then, she acted in many hit movies like Repo! The Genetic Opera and Devil in the Dark. Besides, she also appeared in many television movies like Baby Sellers, In My Dreams, and A Country Wedding.

The Canadian actress also played various roles on the television screen. Some of her famous television series are Cedar Cove, Arrow, Continuum, Supernatural, and Dorg Van Dango. Until now, she worked alongside actors like Jared Padalecki, Katie Cassidy, and Lauren Cohan.

Alongside acting in films and dramas, Briana also gave her voice in Canadian-British-American animated series, Chip and Potato. She acted as a voice actress for nearly 40 episodes of the series, which was aired in Netflix. 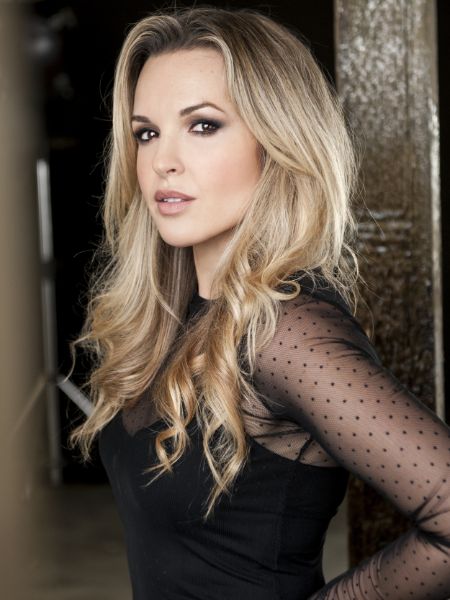 The 37-year-old actress gave her voice to the character called Little Momma, who is the mother of the lead character of the series named Chip.

Briana Buckmaster is currently married to her soul mate, Jose Rosales-Lopez. She currently lives along with her husband in Vancouver.

Briana Buckmaster welcomed a gorgeous daughter, Valentina along with her husband, Jose Rosales-Lopez in 2014.