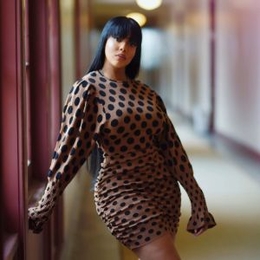 Brittni Mealy is an American entrepreneur, model, and social media influencer. Most significantly, she came into the spotlight being the mother of one of the children of the famous rapper, Future.

Is Brittni Mealy Dating Anyone? What is her Relationship Status?

Baby Mama, aka Brittni Mealy, is possibly single at present. Though she is extremely active on social media, she hasn't posted anything related to her love life currently. Most probably, the mother of one is focusing more on her business, which she even promotes through her Instagram profile. 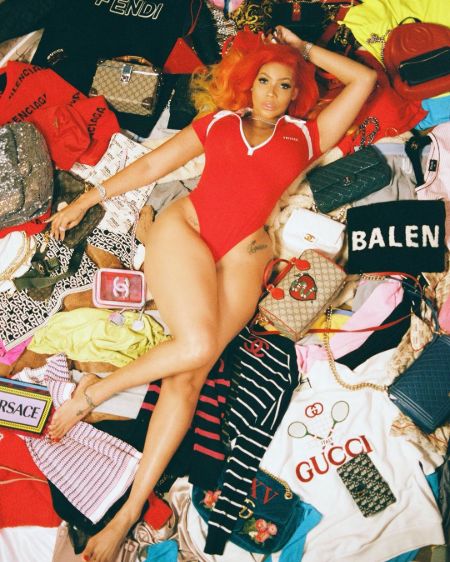 However, it is hard to believe the beauty pageant is not dating anyone. Furthermore, the clothing boss has mentioned on her Insta bio that she is the boss of the clothing brand, Unicorn Universe, a showroom based on Atlanta. Also, she runs her online clothing business titled From Britt.

Baby Mama Has a Son From Rapper Future

The 30-year-old entrepreneur Brittni Mealy has not mentioned about how and when she met rapper, Nayvadius DeMun Wilburn (commonly Known as Future). Most possibly, the former couple had been dating in early 2012. And they welcomed a son named Prince Wilburn on December 5, 2012. Unfortunately, the pair broke up because of infidelity caused by the rapper. 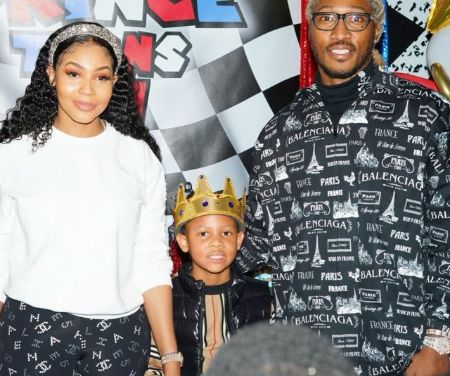 In December 2019, the 36 years old musician was present on their son's birthday. However, Prince is living with his mother, Mealy, since day one he came to the world.

Why Mealy Took a Oath To Never Be With Future Again?

Brittni Mealy started on her Instagram that she is done with the Future and will never be with him again. She wrote the statement after he took her to Joie Chavis's baby shower as the rapper has a child with Chavis as well. Later, Big Mama was regretting her support in November 2018. 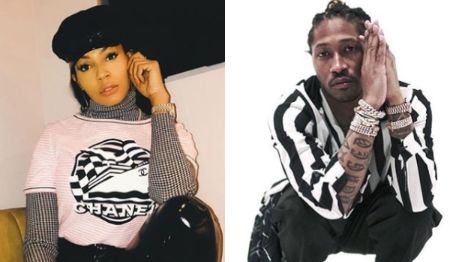 I appreciate all of you stop tagging me and associating me with my son's father and whatever he got going on.

"Let me make things crystal clear; I am not with him in no way and never will be again. I did my best and always loved unconditionally and been the sweetest girl I could be, even when I knew he didn't deserve it."

Mealy even admitted she had ignored being called foolish after she reunited with Prince's dad.

"This whole world calls me dumb, stupid, whatever, but who cares? I have a genuine, unconditional, loving, forgiving heart. I am not mad, bitter, none of that. I left and finally began to realize my worth (long overdue)."

Brittni concluded her message stating that she has never been a 'gold digger,' as some of them criticized her and anytime she was spotted with the 6 feet 1-inch tall rapper because he begged for her to be in his life.

Likewise, Future replied putting a smile on his face

"I'm so proud of you and Okay. Don't stop the show. We never have."

How Much Does Brittni Mealy worth?

Brittni Mealy has an estimated net worth of $1 million as of 2020. As a matter of fact, Future's ex-partner made a fortune through her online store, Pop of Junk. In addition, she even promotes her clothing brand via Instagram. 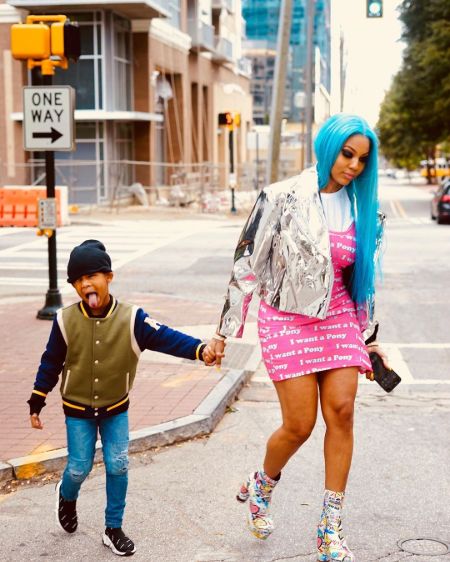 Brittni Mealy holds the net worth of $1 million. SOURCE: Instagram

Apart from this, Mealy has been receiving the child support fund from Prince's biological father, Future. So there is no doubt, Brittni, together with her son, is enjoying a luxury life in Atlanta.

Prince Wilburn is the only child of Brittni Mealy and one among the six kids of Rapper, Future. He is 7 years old as of now.