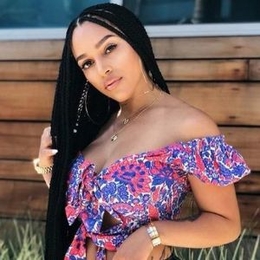 Jolie Chavis is an American model, entrepreneur, and social media personality. More significantly, she rose to fame for being the mother of the children of celebrities, including Rapper Future and Rapper Bow Wow, after the break up with both of them. Most people criticized her with the name tag 'Gold Digger.'

Joie Chavis' Off and On Relationship with Bow Wow, Gave Birth to Baby Girl

The Instagram influencer Joie Chavis and the American rapper, Shad Gregory Moss (professionally named Bow Wow), started dating is 2010. In 2011, she initially became the headline of many news giving birth to an adorable daughter named Shai Moss together with the rapper. 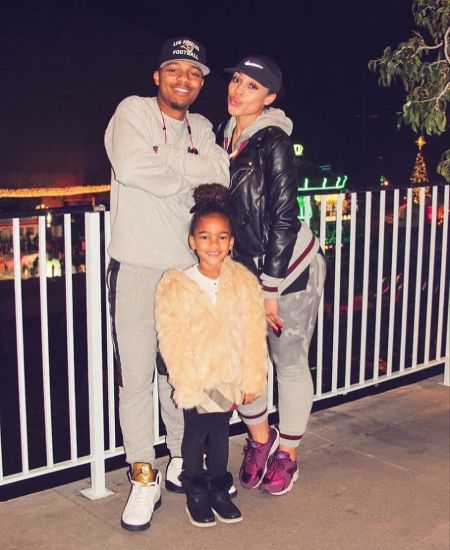 However, their daughter's presence couldn't help to undo the separation of the two. So, they first broke up in 2013. Later, she ran an online retail shop with her daughter's title in which Chavis was its CEO whereas, Bow established a relationship with another woman as he proposed her in 2014.

Believe it or not, Bow Wow again reunited with Joie for the sake of his daughter, Shai, in 2016. But, their relationship didn't work out effectively. So. they again split up a year later. As a matter of fact, she has been receiving child support funds from the 33-year-old rapper ever since.

Joie Chavis Dating History With a Series of Boyfriends, Who is the Father of Her Second Child?

After Chavis and Bow Wow broke up for the second time, she was in a relationship with a series of men, including Hit-Boy and Bu Thiam. Surprisingly, she announced that she had been expecting her second child in June 2018. And the question for who is the father of the baby arose. 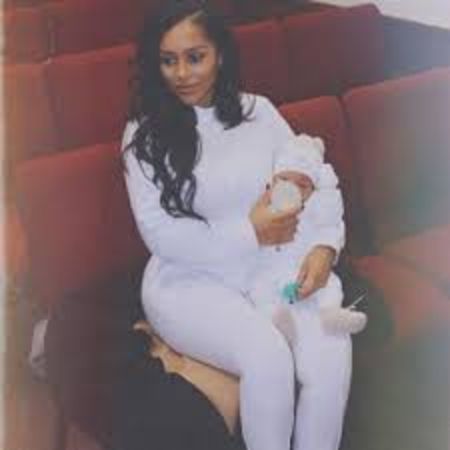 After going through a DNA test, it was proved that the father of the child was her ex-boyfriend, Nayvadius DeMun Wilburn (Rapper Future). He is a famous musician based in Atlanta. To tell you the truth, Joie and Future had already ended their relationship at the time she mentioned about her pregnancy. So, they maintained amicable terms for the sake of the child. 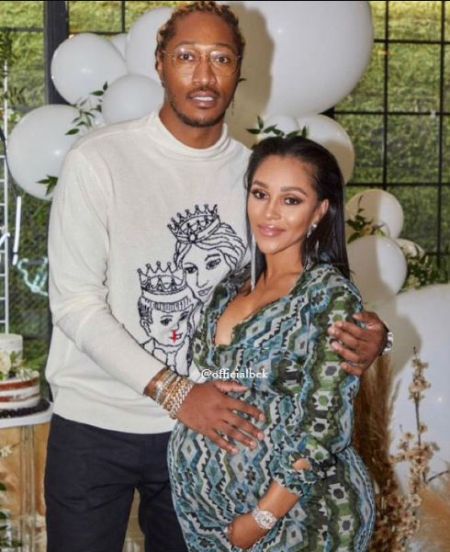 During the baby shower, the 36-year-old rapper was present in the event and gifted his ex-lover, a five-carat pink diamond ring. Likewise, Shai's mother welcomed a son, Hendrix Wilburn, on December 15, 2018.

Joie Chavis's Net Worth and Income

The mother of two initially started making money as a backup dancer for some famous artists. She has also shown up as a video vixen in trending music videos. It was not so difficult for her to get such roles because of her strikingly attractive looks. Undoubtedly, she made a satisfactory amount working on those musicals. 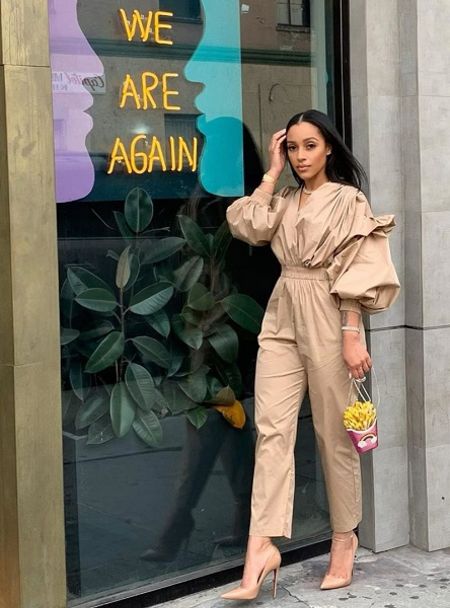 The mother of two Joie Chavis holds the net worth of $200,000. SOURCE: Instagram

Moreover, The 31 years old started her own business on her daughter's name as she receives $11,500 from Shai's father Bow Wow as Child Support money. And also, she has been enjoying a part of her ex-partner, Future's $30 million net worth. 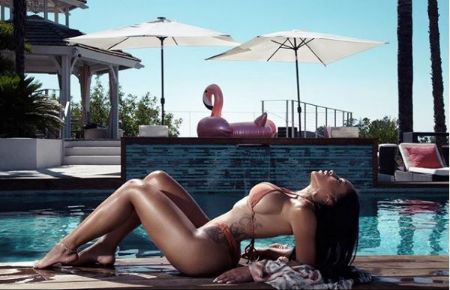 Apart from this, the model is now widely connected to many people through social media. On her Instagram, she posts videos encouraging people to maintain a fit body and also amazes by showing her perfectly shaped body despite being the mother of two. So far, she has 1.4 million followers on her Instagram.

Stay in touch with marriedwiki for more Articles, Biographies, and News.

Shai Moss is the first child of Joie Chavis. Hre father is Bow Wow, who reunited with Joie for the sake of her. Joie has opened a online business on her name.

Hendrix Wilburn is the second child of Joie Chavis and an only son. His father is a famous musician. He is 1 year old as of now.