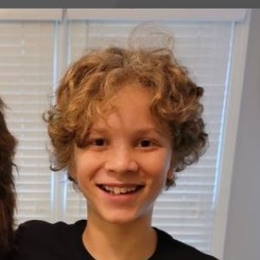 Brock Duncan is a popular American actor, singer, dancer and songwriter widely known for his performances in films like Cobra Kai and Creepshow. Learn about his personal life, acting and lifestyle here.

Is Brock Duncan Dating Anyone?

Brock Duncan is possibly single as of now. The well-known actor is currently out of dating relationships and seems focused on his studies. Moreover, it seems like Brock is waiting for the love of his life. 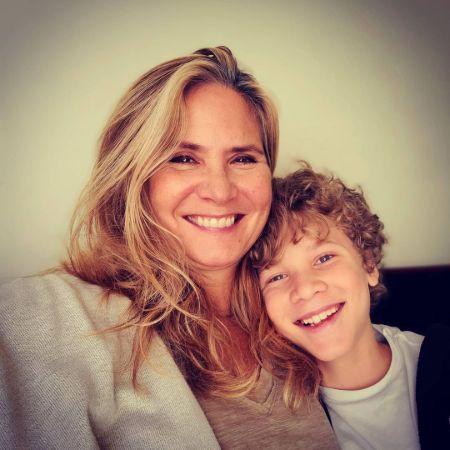 Duncan appears to love traveling. The actor shares many posts on his Instagram but does not share any hint on his relationship status. The guy looks like he wants to keep his romantic life as far as possible from the public.

The 14-year old is passionately following his acting career and holds no rumors regarding his dating life. Additionally, Cobra Kai star is career-oriented who also enjoys playing piano, drums and recording his music.

Brock Duncan - Career As An Actor

From a very young age, Brock Duncan knew what he wanted to be in life. In the beginning, Brock struggled a lot to gain opportunities. However, there was no looking back after his debut with the TV series Hawaii Five-O in 2017.

Check out the video of Brock Duncan reading a letter from Charlie Buckett.

Recently, Brock was featured in season 4 of Cobra Kai as the character, Zack and there is no denying that it's the best role to date. In addition to that, Duncan aspires to be a director and even compose a musical.

Given that Duncan has worked on big projects like Young Dylan and Creepshow, his earning would probably be on the higher side of the pay scale. His yearly salary as a film actor is around $85,000.

Net Worth of Brock Duncan

The Los Angeles native is gaining fame from the show Cobra Kai and nice earning as well. Though the exact figure of his net worth is not known, it is estimated to lie around $500,000. 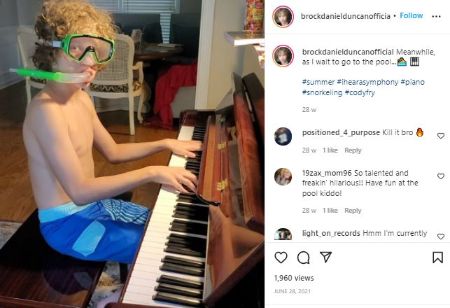 Brock Duncan is good at playing the piano. SOURCE: Instagram(brockdanielduncanofficial)

What's more, Brock was born to a family full of actors, as his mother Susan Wood and his father Christopher B. Duncan both played in films. His sister Charlie Ann Duncan is known for her performance in Stranger Things. 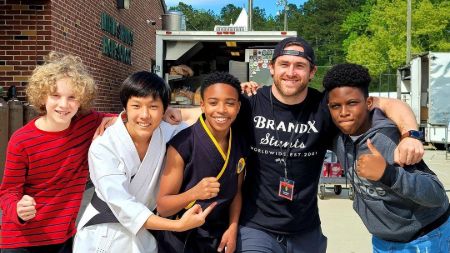