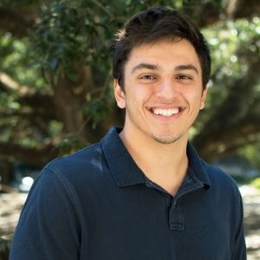 John Cihangir is a prime example of someone following their dreams. Despite having a mechanical engineering degree, he chose to be a stunt performer and an actor.

John Cihangir is in a relationship with actress Gissette Valentin. The couple is open about their relationship and regularly shares pictures of one another on their respective social media. 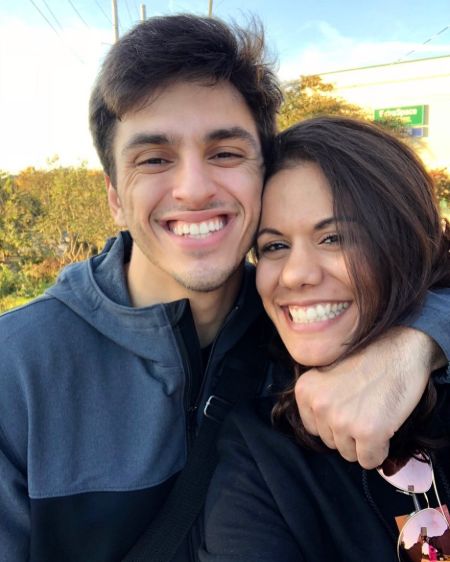 From their Instagram posts, it looks like Cohangir and his girlfriend are dating since 2018. Also, from the posts, it looks like the pair is very supportive of each other's career. When Valentin was selected as a series regular in a show, her boyfriend wrote a sweet message for her on his Instagram.

John Cihangir is an Actor and Stunt Performer; What is His Net Worth?

John Cihangir started doing stunt practice just as a hobby while studying mechanical engineering at college. However, as his degree began to finish, he realized that engineering is not for him and hence after completing college, he rejected an engineering job and began professionally doing stunt work.

As of now, the LSU alum has done stunt work in over two dozen projects including in popular shows such as Ozark, Stranger Things, and Cobra Kai. 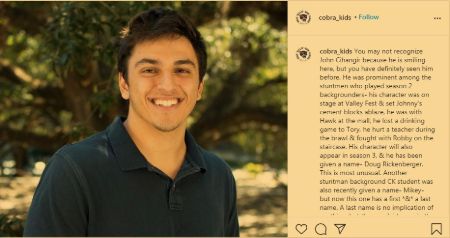 Thogh he has worked on big projects, but the earning of a stunt performer is not so great. On average, a stuntman can make $70,000 a year. However, if they are new to the industry, they can make only $5,000 a year.

Given Cihangir has worked in big projects, his earning would most probably on the higher side of the pay scale. But there is no doubt this income is not sufficient for him to live a comfortable life in Los Angeles and save as well. His Net worth is most probably in five digits currently.

Given his financial condition, the 27-year-old is currently expanding his skill set and is exploring other avenues. Recently he has started acting, and in season 3 of Cobra Kai, he will feature as the character Rickenberger.In addition to that, Cigangir has aspirations to go into real estate and business in the future. 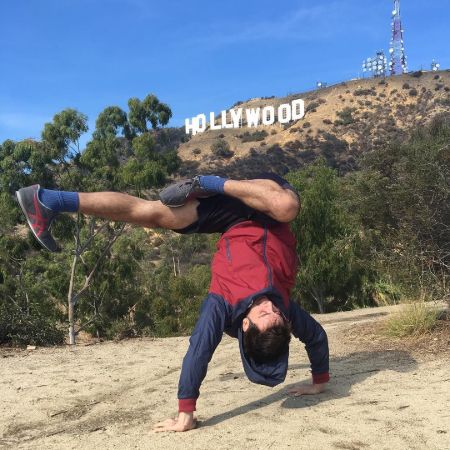