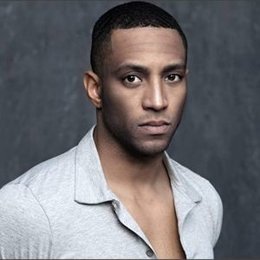 Brooks Darnell is an American actor who first got major recognition as 'Dr. Nate Hastings' in the widely popular show 'The Young and the Restless.' Since then, he has worked in popular Christmas movies such as 'A Christmas Miracle' and 'Let's Meet Again on Christmas Eve.' 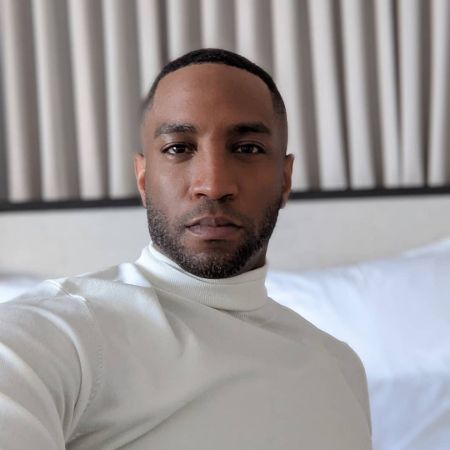 The names of Darnell's parents have not been revealed in public but in an interview mentioned that his father is a big Brooks Robinson fan and named Darnell after him. Talking about the actor's siblings, he has two younger brothers.

Brooks Darnell has accounts on Instagram, Facebook, and Twitter. However, As of now, he has mostly shared pictures from modeling or his work and never has shared any photos that provide a glimpse of his personal life, especially his love life. Because of his secretive nature, it is hard to say whether Darnell is married or not.

Brooks Darnell started his career in theatre. After working on more than seven years in plays, he moved to television and movies. He debuted in 2009 with Tv series Ghosty Encounters.

Because of Darnell's talents as a theatre artist, he easily passed auditions and landed work in popular shows and movies, including Total Recall, Bones, Shadowhunters, and The Young and the Restless. 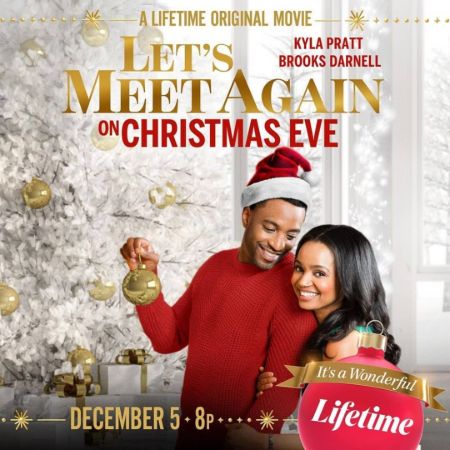 Recently, Ohio native is more focused on doing Hallmark and Lifetime movies. As of now, he has worked in movies such as A Christmas Miracle, Let's Meet Again on Christmas Eve. He will be next seen in the movie Love in the Alps.

As for Darnell's Net worth, the exact figure is not public. Nonetheless, it is estimated to be around $1.5 million. 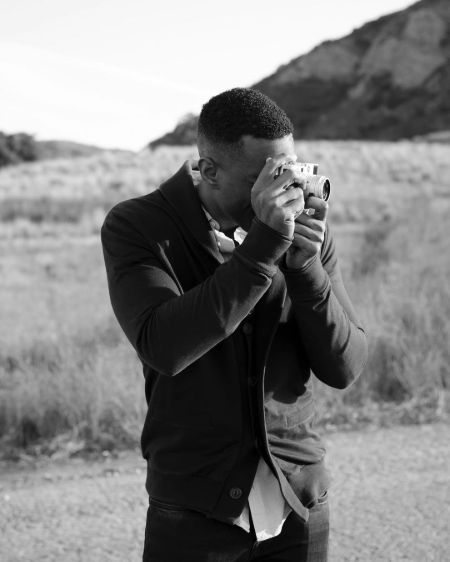