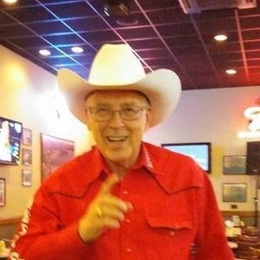 Bruce Hasselberg is known by many as the ex-husband of actress Loni Anderson. However, only a few people are aware that he is a owner of multiple companies and has accumulated wealth that is worth millions.

The Golden Globe Award Nominee Loni Anderson is popular among fans for the past five decades. She is famous, not only for her amazing acting skills and beauty but for her colorful romantic life as well. The 72-year-old always remained in the news because of her weddings and divorce.

Among Anderson's four marriages, one of her least publicized was with her first husband, Bruce Hasselberg. It was possible because the nuptials were formed and broken before she entered showbiz.

Luckily for Bruce, Anderson accepted his proposal and agreed to get married. However, her parents objected, given the fact that Loni was only nineteen at the time.

The lovebirds were determined to spend the rest of their life with one another; thus, they eloped and got married in 1964 away from friends and family. At the time of the wedding, it was only four weeks and six days from their first meeting.  After the honeymoon, the couple returned to their home in Minnesota and started living as man and wife.

Well, it turns out Loni's parents' objections were justified. Only after two years of marriage, the love between them began to disappear and the pair divorced in 1966.

Did Bruce Hasselberg Wed Again After Divorce From Loni Anderson?

Many people are familiar that Loni is married to country singer Bob Flick since 2008. Before that, she was the wife of actor Burt Reynolds and Ross Bickell. But what about Bruce? Did he move past his ex-wife? 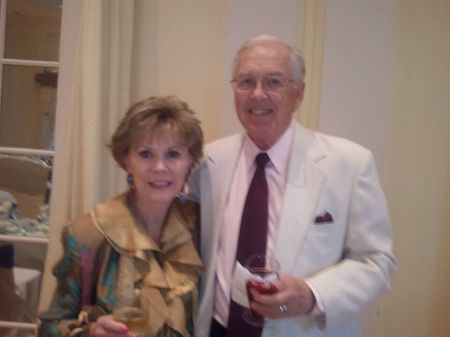 Bruce kept a low profile after his divorce from the famous actress. So, much detail about his family life is not known. However, it is revealed that he married again, which also resulted in separation. After that, he was engaged with late Barbara Howard. His fiancée died of cancer in 2013.

Bruce and his then spouse Loni Anderson welcomed their first child after a year of their marriage. Their daughter Deidra Hoffman was born in 1965.

After the divorce between Hasselberg and Anderson, the kid remained with the mother. However, he visited her often and provided monthly child support. 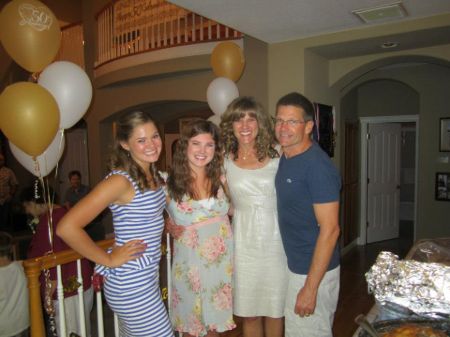 After Loni became a star with the show "WKRP in Cincinnati" in the late seventies, she requested him not to send any child support anymore. She said she is earning more than enough to support their kid. Bruce accepted her request ad stopped sending money.

Hasselberg and Aderson always maintained a cordial relatioship all because of their girl. Even after divorce and Loni's multiple marriages, they talk with each other and also go out in diners with their daughter.

The former pair have also maintained a close bond because of their daughter's horrible illness. Deidra was diagnosed with Multiple Sclerosis in 2009 and is still battling with it. 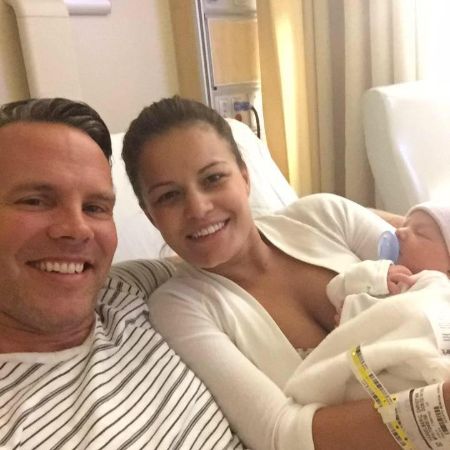 Bruce is also father to James Hasselberg, who was born to him from his second marriage. He is married to Christi Hasselberg and is a father of a baby boy.

On the other hand, Hasselberg's ex-wife Loni adopted a son Quinton Anderson Reynolds with her third hsuband, Burt Reynolds.

Bruce Hasselberg Is A Businessman 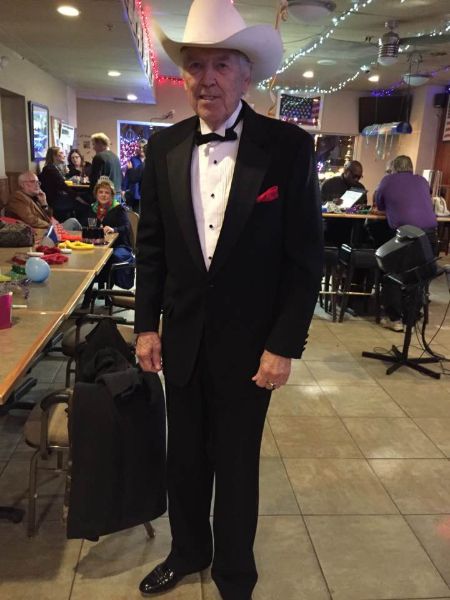 Hasselberg, who had a real estate broker license, held senior positions in various real estate organizations. From 1965-1970, he was Senior Vice President at Premier Realty and Vice President of Real Estate at Space Center, Minnesota.

From above, it is clear that the Minnesota native has a sucessful business career for the past five decades. So, it comes as no surprise that he boasts an overall net-worth of $50 million.

After Bruce Hasselberg got divorced from Loni Anderson, he married again. He has a son from this marriage.

Loni Anderson is a veteran actress. She tied the knot with Bruce when she was just nineteen. They share a daughter together.

Deidra Hoffman is the daughter of Bruce Hasselberg and Loni Anderson. She was born after a year of their wedding.

James Hasselberg is the son of Bruce Hasselberg from his second marriage. He manages his father's business.