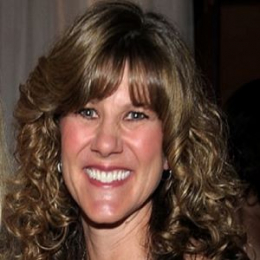 Deidra Hoffman is the daughter of veteran actress Loni Anderson. Her mother is famous for playing the role of 'Jennifer Marlowe' on the show 'WKRP in Cincinnati'.

Diedra Hoffman, the daughter of veteran actress Loni Anderson, is a star kid who always kept a low profile. She stayed away from any controversies throughout her life. Moreover, she lived a pretty normal life, away from the limelight. 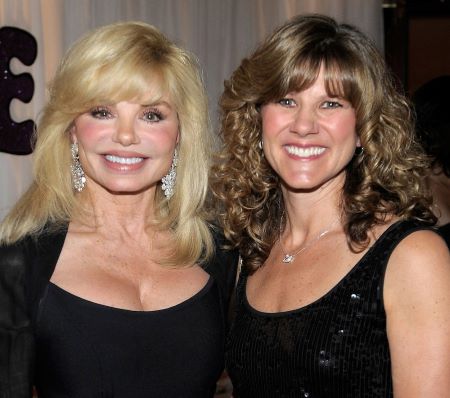 Diedra is, however, present on Facebook due to which the fans get a glimpse of personal life. She is happily married to Charles Hoffman and resides with him in Redding, California. Diedra, whose maiden name is Hasselberg, kept her husband's name after the marriage.

Diedra, furthermore, is the mother of two daughters, namely Megan Hoffman and Mckenzie Hoffman. Both of them are Unversity of California, Los Angeles graduates and are making a mark in their individual professions.

Diedra, who stays out of the limelight, suddenly came into media focus when she was diagnosed with Multiple Sclerosis(MS) in 2009. In this tough time, her mother, Loni, became her biggest support system. She accompanied Diedra to every test and gave her an optimistic outlook. She was grateful to her mother for her support.

Since the cure of the disease is not found yet, she is managing the condition with treatments.  At present, she is trying to live her life the best she can.

Besides, Deidra's mother is still active and vocal with the public about her work and career. Just in January 2022, Anderson made a revelation that she took defense classes to seriously get into the acting business. For Anderson, it was the girls in offices where she went for interviews that shared their horror stories. And, in order to fight the creep in Hollywood, Anderson took classes to save herself. Hopefully, the classes paid off for the actress.

Deidra Hoffman lived a private life throughout her life. So, there is no information about her career and profession. She, however, appeared in talk shows Intimate Portrait in 1999 and The Doctors in 2014.

Deidra furthermore has not revealed the profession of her spouse, so the net worth of her husband is also not available. However, the couple lives in Redding, California, which is one of the posh areas in California. The median home price in Redding is $278,800.

Deidra's mother moreover is a TV veteran who is famous for playing the role of Jennifer Marlowe on the show WKRP in Cincinnati. The actress boasts an overall net worth of $12 million. 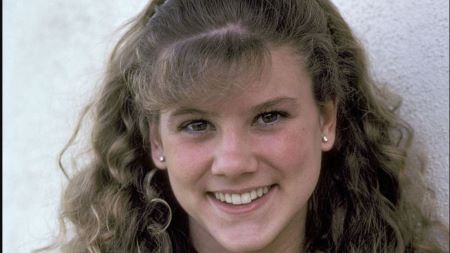 The details of their wedding or relationship are not known. However, they share two daughters together.

Megan is the daughter of Deidra Hoffman and Charles Hoffman. She has a sister.

McKenzie is the daughter of Deidra Hoffman and Charles Hoffman. She has a sister.