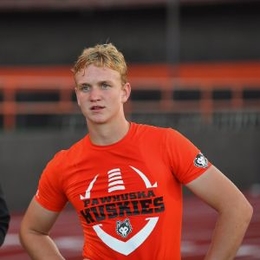 Many Celebrity Kids gain Limelight because of their famous parents, however, few achieved success and became a star on their right. Bryce Drummond is one of them. He is now widely popular as a football quarterback.

Many Celebrity Kids gain Limelight because of their famous parents, however, few achieved success and became a star on their right. Bryce Drummond is one of them. He is now widely popular as football quarterback.

The Son Of Ree Drummond Is A Star High School FootBaller

Anyone who is a food enthusiast is pretty familiar with food blogger and television personality Ree Drummond. Not only that, because of her hit television show "The Pioneer Woman," fans are also familiar with her husband Ladd Drummond and their four children. 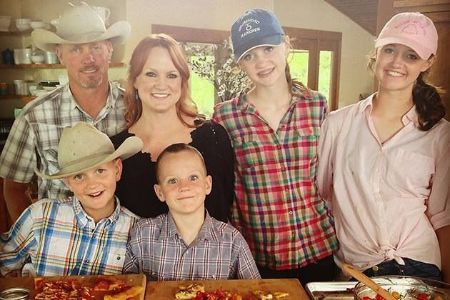 Ree's eldest daughter Alex Drummond graduated from Texas A&M University in May of 2019. Her second daughter Paige Drummond is currently studying at the Unversity of Arkansas. Her both sons, Bryce Drummond and Todd Drummond are still in school.

Ree's third child Bryce Drummond though is only a junior in Pawhuska High School, but he is already an internet sensation. Thankfully, he is not in the news for the wrong reasons, but instead, he is gaining a lot of spotlight because of his excellent football skills.

Check out Bryce's performance in a junior year that is compiled by hudl.com

go check out my highlight👾 - https://t.co/OAAfZBvW6p

Bryce plays football for his school, mostly in the Quarterback position. As of 2019, Drummond has collected 3336 yards and 35 passes. Because of his impressive high-school stats, there is no doubt when he graduates in 2021; he will get offers from many respectable colleges.

There is no doubt Bryce is one of the most popular kids in his school. Not only he comes from an influential family, but he is also athletic and handsome with blonde hair and blue eyes.

So, it comes as no surprise that the young footballer is currently dating a beautiful girl named Bobbi Walker. She studies in the same school and is of the same batch of Byrce. 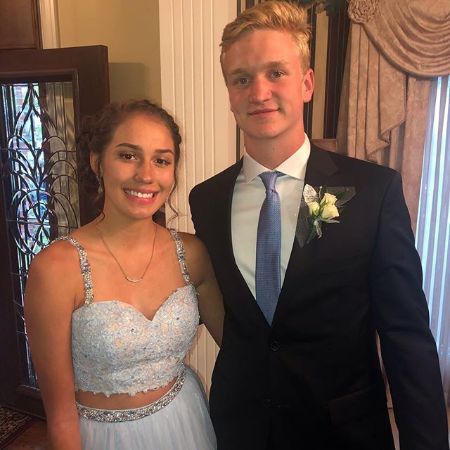 The high school sweethearts are not too open about their affair. They have shared some pictures on special occasions such as prom or homecoming. But they refrain from sharing lovey-dovey pictures.

The Pioneer woman's son Bryce Drummond is the firstborn son of Drummond's family who currently resides in Pawhuska, Oklahoma, the U.S. He sometimes appears on TikTok video with his siblings, Alex and Paige and mother Ree.

Bryce, the 20-year-old athlete is not just a celebrity kid now, he's won the hearts of millions around the world. Needless to say, he has over 14k+ followers on Instagram. Luckily, He has been kindling romance with high school sweetheart Bobbi Walker. She is actively involved in the cheerleading activities of the Pawhuska.

Amid the 2019 Homecoming ceremony of the PHS, the whole school noticed a magical moment while the young HUskies walked hand in hand in hand with his spouse to be. In addition, pictures shared by Bobbi showcased a handsome hunk in his football uniform accompanied by his partner donned in the blue dress.

How Much Is Bryce Drummond Net-Worth?

As mentioned above, Bryce is a high-schooler, so as of now, he does not have any independent income. However, in the past, he occasionally featured in his mother show "The Pioneer Woman." So there is a chance he might have earned some amount from those appearances.

Bryce's mother, Ree Drummond, is a blogger, author, food writer, entrepreneur, and television personality. She started her career with the success blog The Pioneer Woman, which later turned into a reality show that is aired in The Food Network. 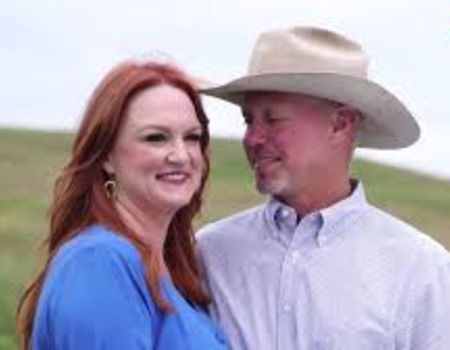 It is estimated her annual salary from the show ranges from $8 million-$25 million. She also earned vast amounts from her successful books and different business ventures. As of 2019, her net worth is $50 million.

Bryce father Ladd Drummond comes from one of the most prominent land-owning families in the USA. It is estimated he has a total of 433,000 acres of land and a total net worth of over $200 million. 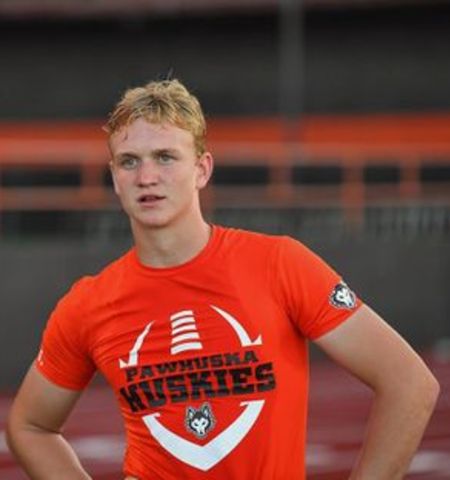