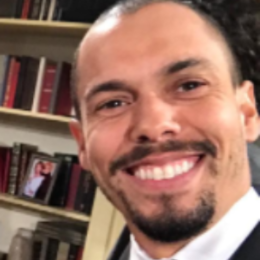 Bryton James is an award-winning American actor best known for The Young and the Restless, Vampire Diaries, and Family Matters. Mr. James has appeared in several other musical theatres, films, and television series.

Actor Bryton James started seeing co-star Brytni Sarpy in May 2019 after they became close on the set of The Young and the Restless. In the daytime soap opera, James played Devon Hamilton, whereas Sarpy portrayed Elena Dawson. 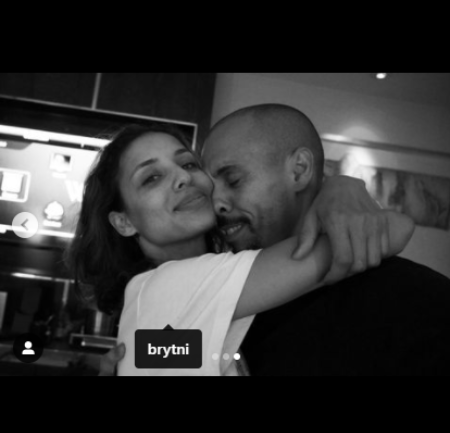 Later, the duo realized it wasn't just their characters that "captured" on screen. James and his girlfriend found love beyond the screen in their real lives as well. As of now, the pair received best wishes from well-wishers, and they have crossed a special milestone.

Bryton James was married to Ashley Leisinger for four years after they tied the knot on March 16, 2011, in a lavish ceremony. The ceremony was officiated by his co-star Christian LeBlanc. Sadly, in June 2014, James confirmed he and Ashley parted separate ways, but claimed they are still close friends. 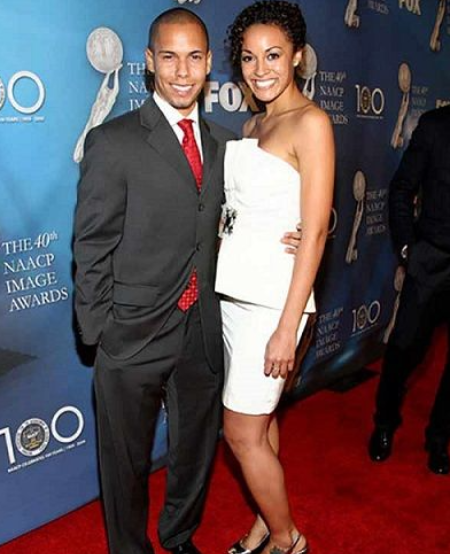 Except for Brytni Sarpi and Ashley Leisinger, Bryton James also dated a lady named Sterling Victorian from May 2015 to August 2016. Victorian is an actress known for The Kids are Asleep, Scare BNB, and Venus as a Boy.

How Much is Bryton James Net Worth?

Bryton James has summoned an estimated net worth of $2 million which he added to his bank account through decade long career as an actor and singer.

The actor started his career portraying Richie on the hit series Family Matters, where he starred in over 200 episodes amidst the show's nine-year run. In the same vein, his character on The Vampire Diaries as Luka was critically acclaimed by many viewers.

Extremely talented, James also celebrates success as a recording artist. He released his first single, "Ooh, the Wat I Feel About You," on the notorious German series "Stars 2000". Furthermore, he played live on global networks such as Viva, Giga TV, Disney Channel, and ZDF5.

Bryton James was married to Ashley Leisinger for four years. They hitched in 2011 and separated in 2014.