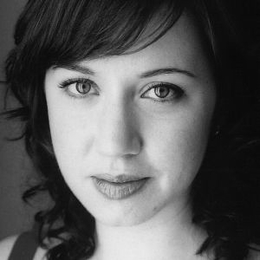 Caitlin Howden is a Canadian actress and comedian who is best known for her work in 'New Eden,' 'Fast Layne,' and recently released Netflix's movie, 'Love, Guaranteed.'

Is Caitlin Howden Married? Know about her Husband and Children

Caitlin Howden is happily married to musician Chris Connelly. The pair tied the knot in August 2013 after dating for years. The wedding was a private affair and was attended by friends and family. 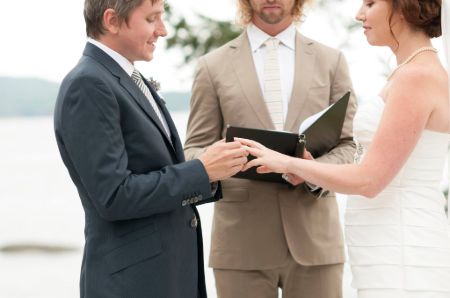 Talking about children, As of now, Howden and her husband do not have any. It seems like the couple is more than happy being a parent to their furbaby Murphy who turned two last August.

Caitlin Howden Is A Comedian and Actress With Nice Net Worth

Caitlin is a well-respected comedian in Canada who is associated with companies such as The Second City and The Sunday Service. With these companies, she not only do impromptu comedy but writes scripts as well.

In addition to comedy, Howden also continuously star in various movies and TV shows, including Fast Layne, New Eden, and The Baby-Sitters Club. She was recently seen in the film Love, Guaranteed alongside Rachael Leigh Cook, Heather Graham, and Brendan Taylor. The film was released on Netflix on Septemeber 3, 2020.

Given Howden is working in the entertainment industry for more than a decade as a comedian, writer, and actress. Hence it is not surprising that her Net Worth as of 2020 is $2 million. 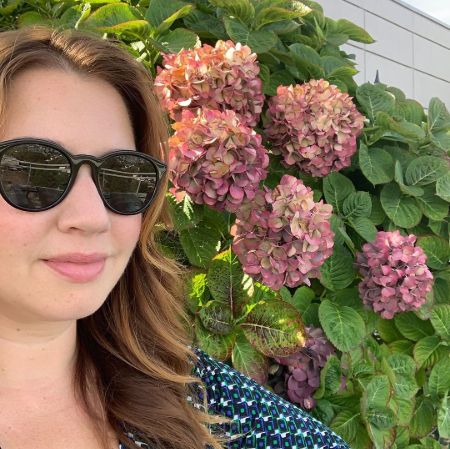 Chris Connelly is a Canadian musician. He is from Edmonton, Alberta and now lives in Vancouver, BC.