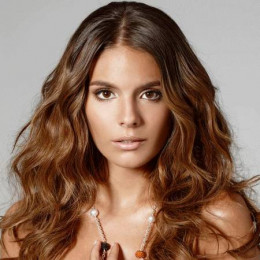 Caitlin Jean Stasey is an Australian actress best known for her role in Neighbours as Rachel Kinski. At the age of 13, she portrayed on a television series The Sleepover Club. She was ranked #15 on Girlfriend Magazines under the category of '20 Hottest aged Under 20'. She has won an Australian prestigious IF (inside film) award in 2010 for best actress in Tomorrow and When the War Began. She is the daughter of David and Sally. She studied at the Star of the Sea College.

The 5'3" tall actress shares an amazing chemistry with her boyfriend even though, the actress has been romantically linked to many men in her life. What is her relationship Status?

Caitlin Stasey is openly lesbian but she is currently in a married relationship with Lucas Neff. They tied a knot in early 2016 but announced it publicly in the fall of 2016. 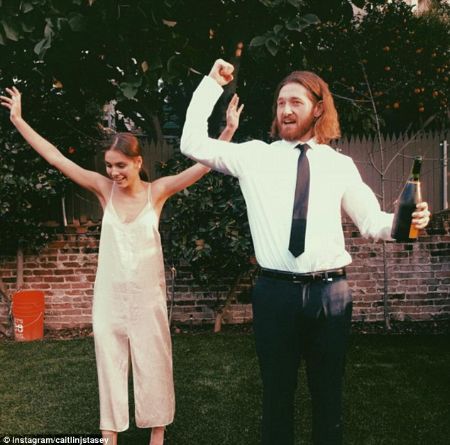 The pair began dating in 2014 and turned the lovey-dovey relationship into a holy matrimony two years later.

Stasey is among those ladies a who often create controversies. During an interview. She said,

"I know it troubles many people for me to refer to myself as a lesbian considering I have a male partner."

"I'm trying to steer as far from labeling as possible."

Stasey also referred to herself as pansexual. She stated, she was in an open relationship with the love of her life. Post wedding, she sparked wedding rumors in late 2016 sharing a photo of themselves on socials.

Caitlin was once rumored of having an affair with Stephen Fry, an English actor, comedian and writer. He is from Norfolk United Kingdom. Except for Stephen, she's dated Sam Clark, Jonathan Wood, and Dean Geyer.

Caitlin Stasey holds an estimated net worth of $3 million. The average salary of an actor or actress in Australia is $40.94 per hour. Stasey's primary source of income is her career as an actress.

Stasey made big bucks from Lust for Love, Evidence, and Summer Camp. She is recently living an opulent lifestyle with her partner in Los Angeles.

Please Like Me actress's husband, Lucas Neff possesses an estimated net worth of $4 million. He generates thick amount from career as an actor and writer.